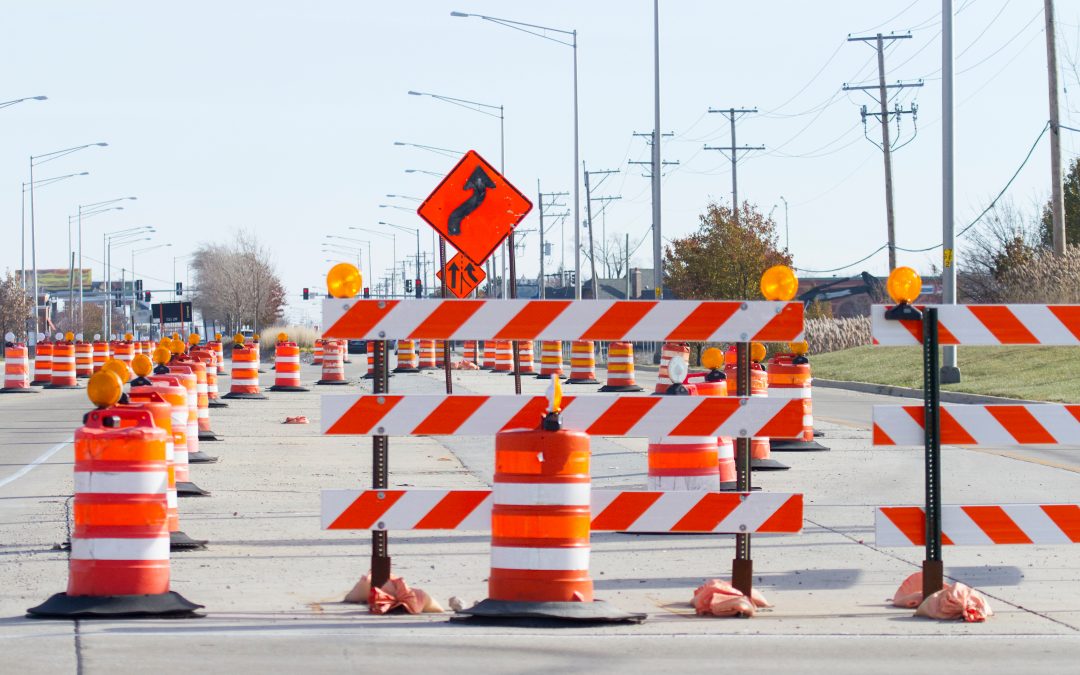 Governor Gretchen Whitmer will soon sign the Building Michigan Together Plan into law, which includes nearly $5 billion in bipartisan investments that will benefit Michiganders by improving transportation and water infrastructure, supporting jobs and investing in every region of Michigan.

The plan is expected to make significant investments in the state’s roads, regional airports and transit, building on progress that has been achieved since Governor Whitmer took office by creating dozens of projects and supporting thousands of Michigan jobs.

“The Building Michigan Together Plan makes historic, bipartisan investments in the kitchen-table issues that matter most to Michigan families and builds on our work to fix the damn roads,” said Governor Whitmer. “I am so proud that the Michigan Legislature and I were able to come together to get this done and continue fixing the roads together with the right mix and materials, so they stay fixed. This plan will make a real difference in our communities, support thousands of good-paying jobs, and set up Michigan’s economy for decades of success. It is a testament to what is possible when we put Michiganders first.”

Officials say the Building Michigan Together Plan calls for investments of $645 million in the state’s infrastructure, this includes the following:

Since Governor Whitmer took office, Michigan has repaired, rebuilt or replaced 13,198 miles of road and 903 bridges, which supports almost 82,000 jobs.

In addition to bipartisan infrastructure investments in three bipartisan budgets, Governor Whitmer launched the Rebuilding Michigan Plan, a $3.5 billion bond plan that expands hundreds of road projects, rebuilding Michigan highways and bridges over the next five years without an increase at the pump.

In total, this investment supports about 22,800 construction jobs along with an additional 21,700 jobs in other industries.

This article appeared in 9&10 News. For more, click here.