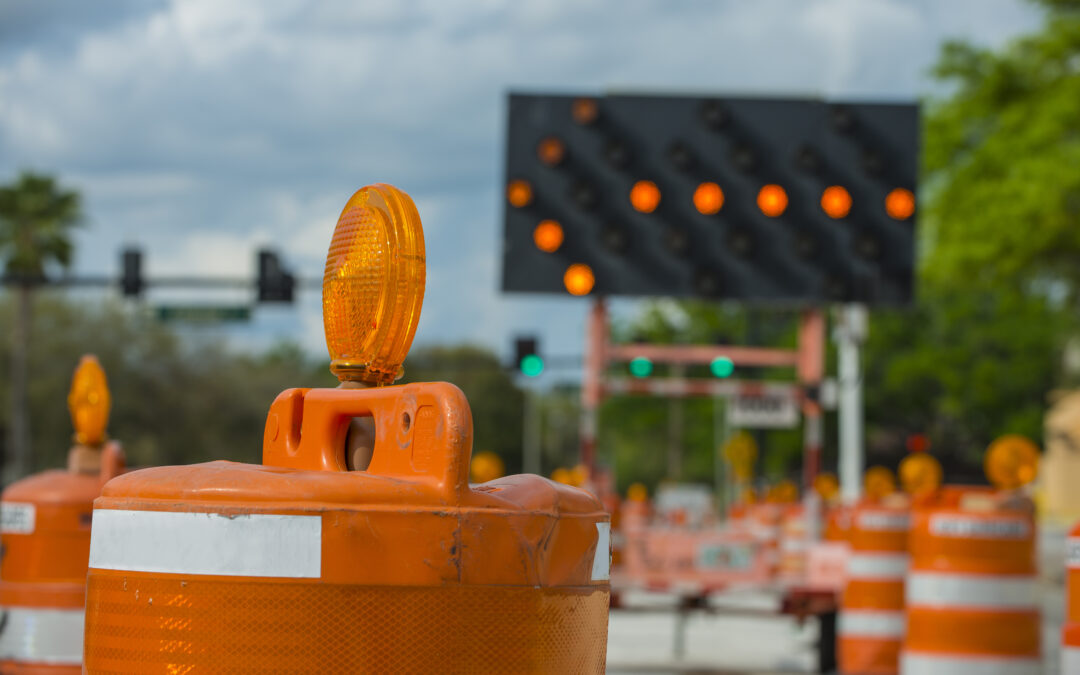 To reduce traffic fatalities – which are at an all-time high – and protect work zones and employees, the Michigan infrastructure industry is launching an effort to get drivers to slow down.

Starting in August, the Michigan Infrastructure and Transportation Association (MITA), through the support of their members as well as the Michigan Laborers District Council and Operating Engineers 324, has placed billboards which will appear off highways reminding drivers to slow down in construction zones to increase traffic safety. The effort is an expansion of a previous billboard campaign that ran in southeast Michigan from mid-May through mid-June. Billboards will appear across the state at several locations in Detroit, Flint, Grand Rapids, and Lansing through the end of construction season.

“Drivers have the responsibility to slow down in work zones and save lives to ensure that families have their fathers and mothers return home at the end of the workday,” said MITA Executive Vice President Rob Coppersmith. “Construction teams are working hard every day to make our roads and bridges safer to drive on, and they must be able to do their work safely.”

As part of this campaign, MITA encourages drivers and safety workers to sign the Protect MI Work Zones Pledge at www.protectmiworkzones.com. The goal of this pledge is to reduce work zone accidents and fatalities and was launched by the Michigan Work Zone Safety Task Force this January. To date, more than 2,600 people have taken the pledge. The Michigan Work Zone Safety Task Force is a joint effort between the heavy/highway construction industry, MITA and the Michigan Department of Transportation to focus on making work zones safer across Michigan.