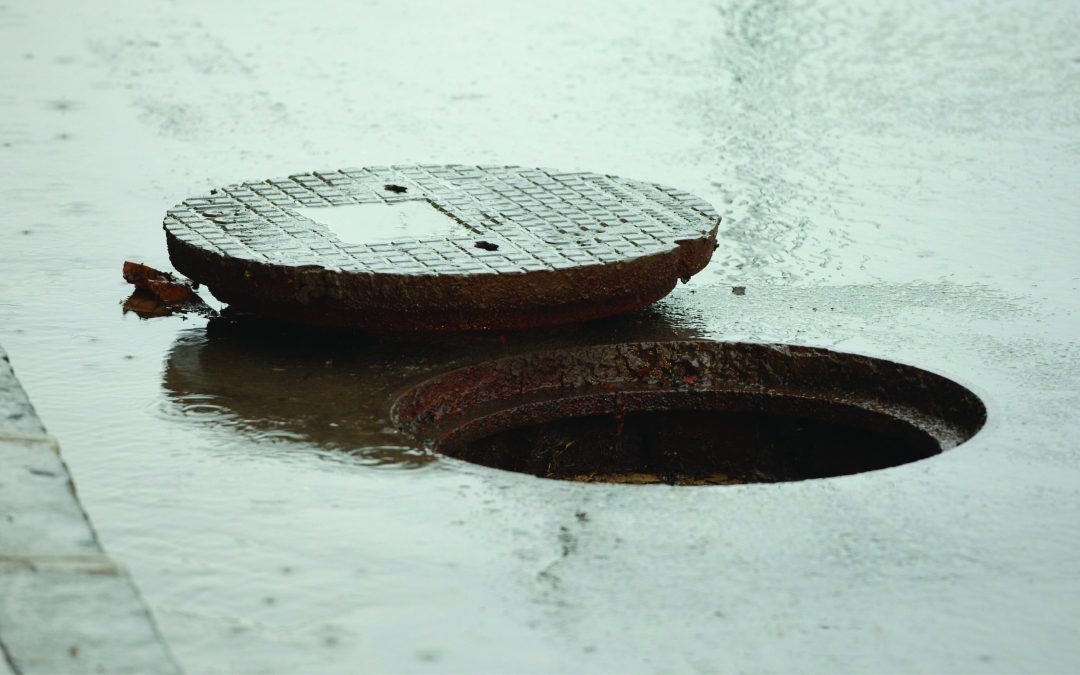 Muskegon officials are planning a $24 million upgrade project to the city’s wastewater collection system, and a public hearing is scheduled to collect input from residents.

The proposed improvements will help the city provide “a more reliable and resilient” wastewater system by increasing capacity and replacing aging or broken sewer lines, according to a press release posted to the city’s website.

But the project could cost up nearly a $24 million over a period of five years, and could mean a 3 percent sewer rate increase to pay for the work.

City officials estimate that first year work could cost up to $8 million.

The hearing is scheduled for 5:30 p.m. June 26 at Muskegon City Hall, 933 Terrace St. Residents are encouraged to attend. Written comments will be collected at the City Clerk’s office until the day of the meeting.

Overall, the project aims to reduce the risk of water backups and increase energy efficiency, according to the release. A copy of the proposal will be available for inspection at the clerk’s office.

Other improvements on the table:

Abandonment of structurally deficient sewer mains and other associated infrastructure.

Installation of a pump station near the intersection of Beidler Street and Young Avenue.

Replacement of a trunk sewer at a shallower depth to gain access for other repairs.

Rerouting and replacement of aging mains and laterals out of unmaintained alleys and the road right-of-way in the Glenside Neighborhood.

Traffic congestion and construction around the affected areas are expected to be a caveat if the plan is approved.