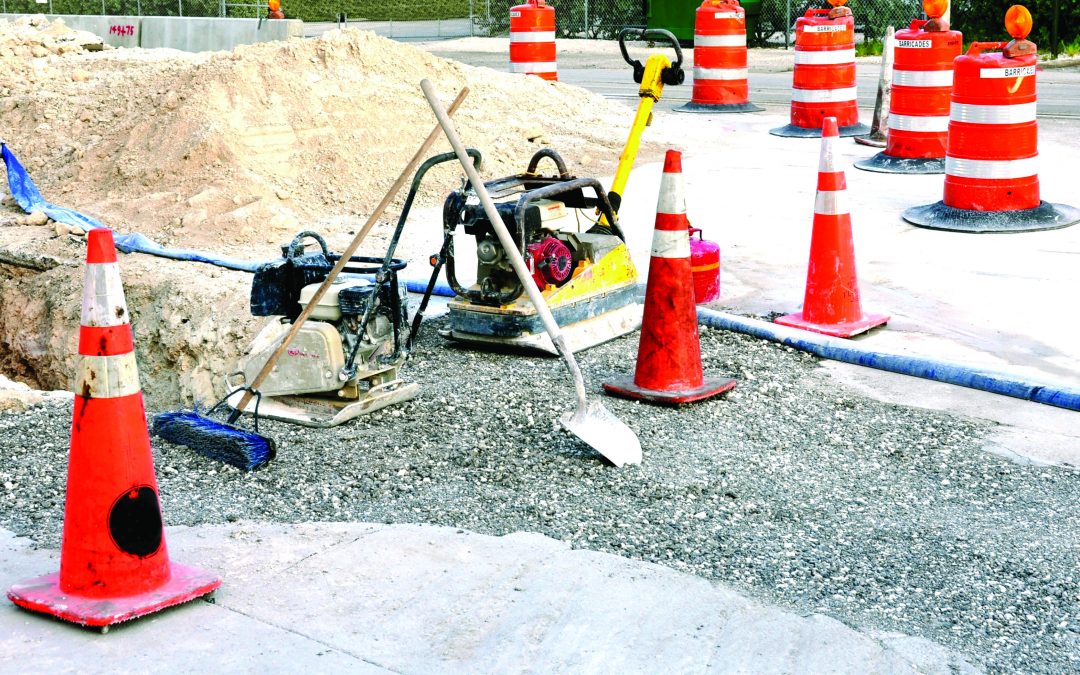 Nearly $98 million in federal transportation grant money could be coming to rebuild and revamp the Mound Road corridor in Macomb County — funds officials and business leaders were hoping for to do a $185-million upgrade to the heavily traveled, north-south thoroughfare.

But the funding wouldn’t be just for reconstructing the 30-year-old, eight lanes of badly beaten pavement from I-696 to Hall Road that pass before numerous businesses and industries in Warren and Sterling Heights — two of the most populous cities in the state.

The project is to include everything from better traffic flow, landscaping and unified lighting to a nonmotorized, multi-use path; pedestrian bridges, and improved transit stops, and smart technology regarding traffic signals and signs, connected vehicles pilot project, and real-time speed monitoring, according to the Innovate Mound website.

The U.S. Department of Transportation selected a joint application by the county and the two cities as a recommended grant project to be funded by Congress, according to a news release from the county and the cities. It states that Congress has 60 days to review the list of projects recommended for funding nationwide, including Mound Road.

If Congress approves the project, the reconstruction of Mound would start in about 20 months, according to the news release.

The work along the corridor, which is home to more than 81,000 jobs in manufacturing, automotive, aerospace and defense sectors, would be along 9 miles.

Macomb County Executive Mark Hackel said that he believes the project would be a “showcase in mobility around the country.”

He said that aside from a full reconstruction of Mound Road — a county-owned road — the grant looks at modernizing technology for transportation needs, including connected corridors.