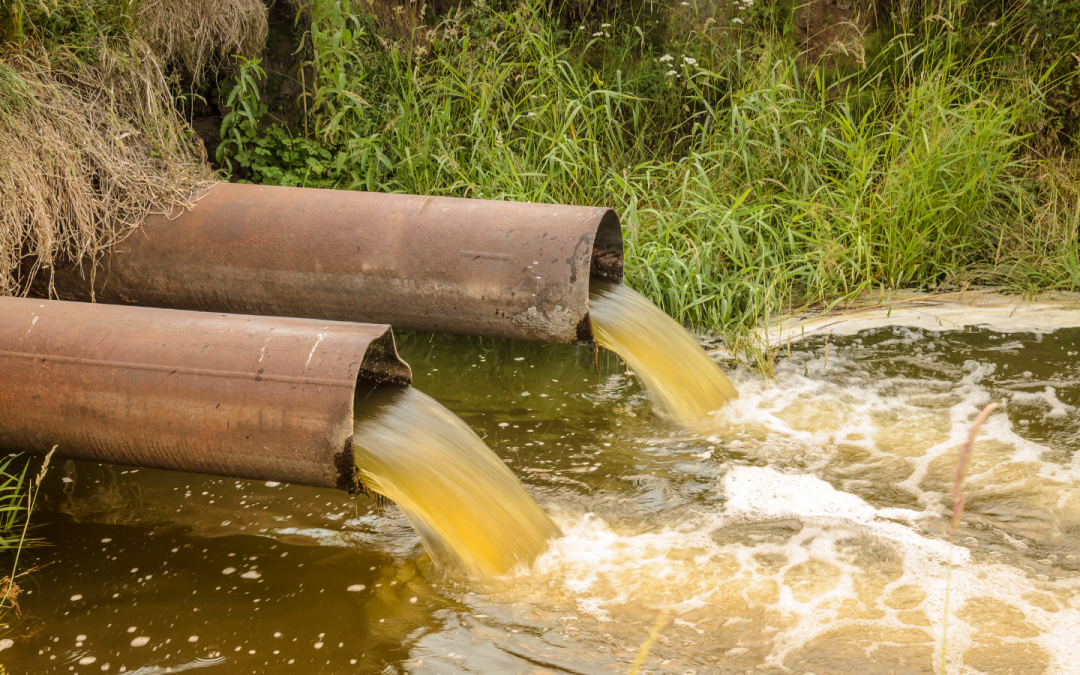 More than 6 million gallons of raw sewage and rainwater ended up in the Flint River after separate discharges during heavy rains last week.

Officials for the city reported the spill volumes in reports on Monday, Sept. 27.

The largest discharge of raw sewage and rainwater occurred after a connection failure near River Rest Cemetery on Flushing Road that was first reported Thursday, Sept. 23.

In that case, approximately 5 million gallons overflowed from a sanitary sewer manhole after the failure of a connection of the North West Pump Station Diversion pipe to a deep tunnel interceptor, according to the report.

The city is still in the process of making repairs there with engineers and contractors, according to the city.

A second spill that was also reported Thursday morning sent approximately 600,000 gallons of raw sewage and rainwater into the Swartz Creek from a sanitary sewer manhole south of Fenton Road and Barlow Avenue.

“This discharge was due to excessive wet weather flow caused by the last three days of rain,” the city’s report says

A third spill reported at noon Friday, Sept. 24 at a sanitary sewer manhole at Parkside and Overhill Drives led to 500,000 gallons of raw sewage mixed with rainwater “overflowed onto the ground and flowed to the Swartz Creek,” according to a city report.

The report on that spill also pointed to the wet weather flow caused by the extreme rainfall.

The city has yet to report the volume of one additional sewage spill which also was reported late last week.