More than 40% of federally-funded roads in Michigan are ‘poor,’ are your town’s? 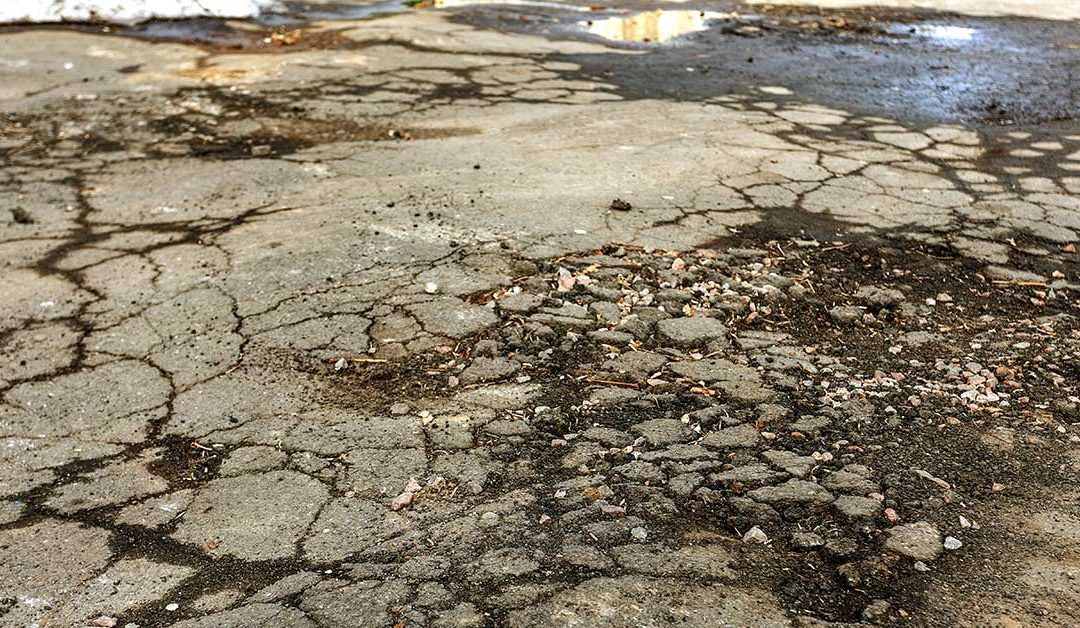 36,375.155 lane miles of Michigan roads that are eligible for federal-aid repair costs have been rated poor in 2018, according to the Michigan Transportation Asset Management Council’s annual report.

That represents 41% of all federal-aid roads in Michigan and is the highest percentage of “poor” ratings over the last 10 years. It’s also slightly more than the 34,490.69 “fair” ratings, and almost double the number of roads rated “good,” at 18934.17.

To determine the ratings, surface condition of roads are assessed and placed in a 10 point category system, which are then grouped into the three “good,” “fair” and “poor” ratings. TAMC has the different variables that are assessed during inspection on their web site.

For funding, the Federal Highway Administration provides an 80 percent match of local or state funding to fund repairs. Routine maintenance projects are not eligible for funding.

This data is from the Michigan Transportation Asset Management Council and is based on total lane miles of a road, not center line. Total lane miles takes into account both directions of traffic and multiple lanes on a road. Center line is just the raw miles a road stretches, regardless of the number of lanes or directions.