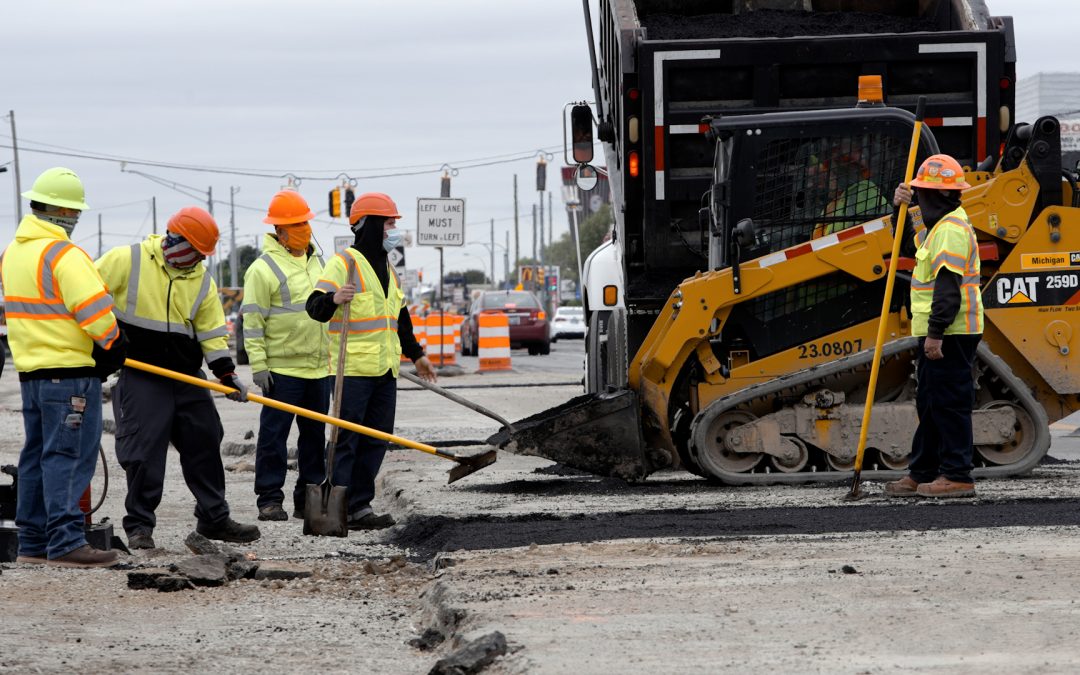 “We support the Governor’s call to invest $6.3 billion into state and local roads, bridges and underground infrastructure. At this moment, we have a historic opportunity to address Michigan’s vast infrastructure needs. With an increase in funding coming from the federal infrastructure plan and historic state revenue being generated, the time to act is now.

“As we saw with the recent bridge collapse in Pittsburgh, we know that delaying repairs for Michigan’s aging infrastructure cannot be put off. According to the American Road & Transportation Builders Association, 1,240 bridges in Michigan, or 11% of Michigan’s bridges, are classified as structurally deficient, meaning one of the key elements of those bridges is in poor or worse condition.

“We also have a great need to fix the many thousands of lane miles of Michigan roads that are in poor condition. Some of that work has already begun, but a boosted investment is needed if we are ever going to catch up. And with water and sewer systems in dire need of updates, especially in southeast Michigan, we must ensure that Michigan’s leaders secure the funding needed to update those systems in order to prevent our roads and highways from flooding during rain storms.

“An increased investment in Michigan’s infrastructure has long been needed and we look forward to working with state leaders to develop a long-term plan to fix our state. Construction workers stand ready across Michigan to fix our roads and bring our infrastructure into the 21st century.”