Michigan’s underground infrastructure is out of sight, but should be on our minds 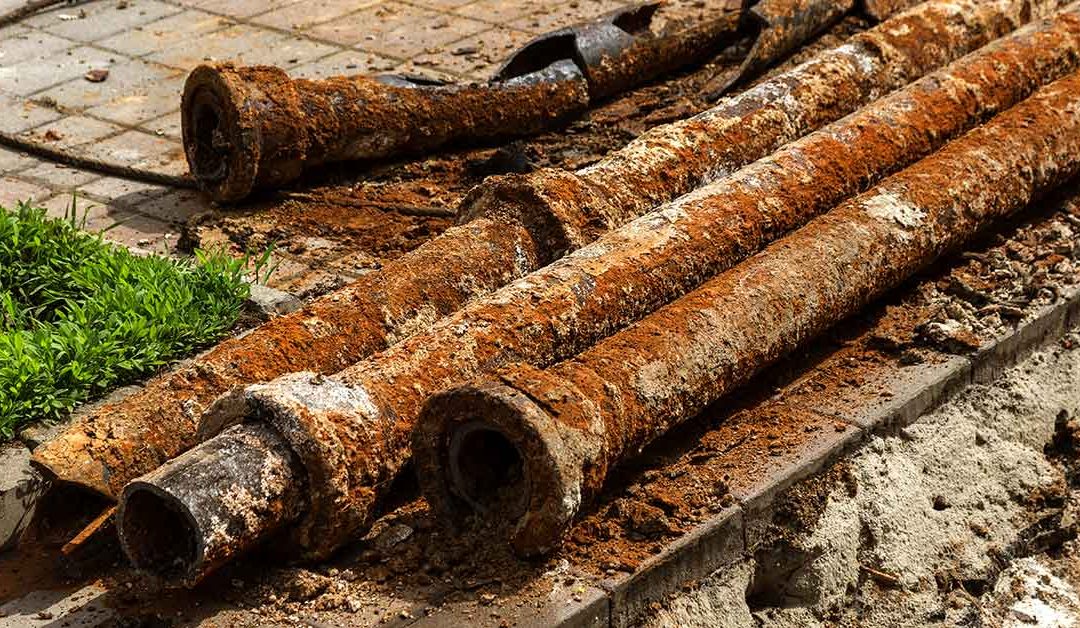 For Melissa Mays, the Flint Water crisis is far from over.

The 39-year-old mother of three founded Water You Fighting For in 2015 in an attempt to improve Flint’s water quality for her family and neighbors, who could barely shower in the discolored, smelly water, let alone drink it.

Three years and millions of dollars in state and federal funding later, Mays says she and other Flint residents are still dealing with the ramifications of the decision to switch Flint’s municipal water source from the Detroit water system to the Flint River in 2014. Untreated water caused lead from old pipes to leach into water running to homes and businesses in Flint.

“My sons are suffering the effects of the poisoning and will for the rest of their lives,” she said. “We scrape to pay our monthly water bill hovering at $345 per month while the water still blisters and burns our skin. My sons want to skip showers because they hurt, but I have to force them to shower to maintain proper hygiene.”

The Flint crisis put a spotlight on the infrastructure issues Michigan residents generally don’t think about unless something goes wrong – the systems that carry water supply. The state has chipped in more than $350 million to assist with Flint’s recovery. The city also received at least $100 million from the federal government, but experts say more investment is needed in water systems throughout the state to prevent future issues.