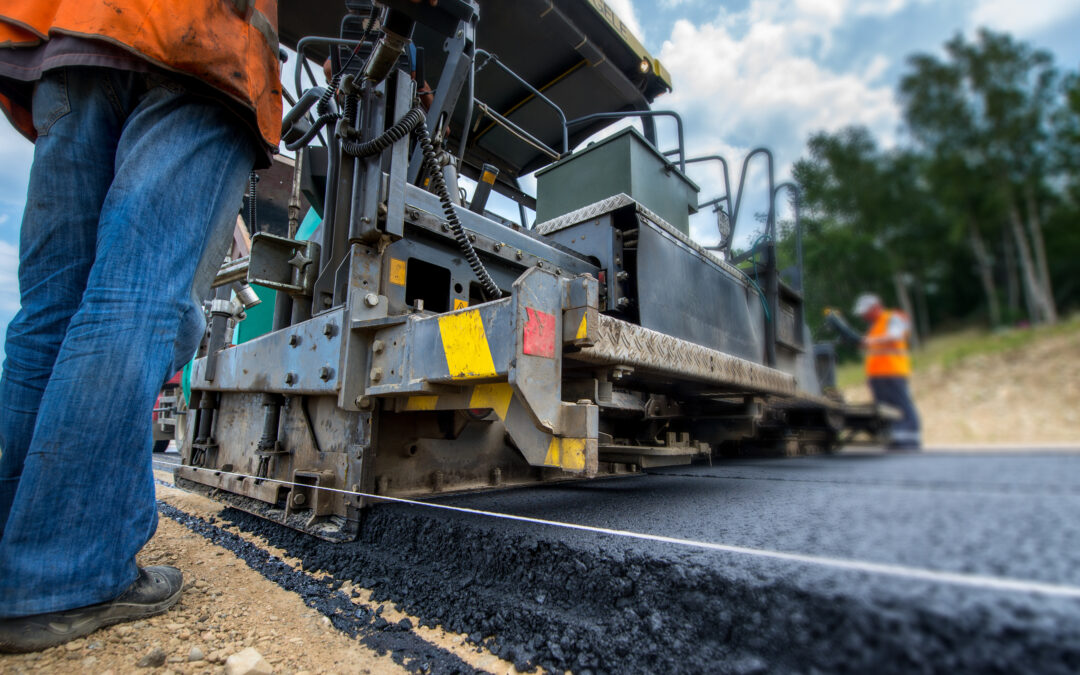 Michigan’s road and bridge conditions will worsen over the next decade if the state keeps its current funding formulas and despite an infusion of $9 billion in federal infrastructure spending in the next four years, according to a report released Thursday.

The share of Michigan roadway in poor condition would double from 24% now to 49% in 2031 and bridges from 11% to 18% if there are no changes in current funding formulas, according to the study by TRIP, a national transportation research group that looked at state and federal data.

And traffic fatalities, officials said, would remain at 1,100 per year and traffic congestion would increase 10% percent if Michigan continues at its current funding levels.

Experts said routine repairs and repaving of roads aren’t a lasting fix and money needs to be pumped into the state to finally fix the crumbling roads and bridges.

“If Michigan is able to invest adequately in its transportation system over the next 10 years, we expect the average transportation cost per household to increase to $2,479 annually,” said Rocky Moretti, the director of policy and research for TRIP. “Providing a transportation system that saves lives, that improves reliability and also improves conditions is going to cost an additional investment.”

Moretti spoke at a virtual news conference along with public and business officials who said they are clamoring for improvement and increased investment in infrastructure.

The cost to drivers of inadequate roads and bridges would also increase, the report said. Inadequate infrastructure costs the state $19.3 billion annually and the average household $4,845 in the form of traffic crashes, traffic congestion delays, transportation unreliability and extra vehicle costs or repairs, the group estimated.

Chunks of the former I-275 concrete highway are piled up, Thursday, April 7, 2022, before being transported to the concrete-crushing plant to be crushed, treated and tested then reused as the new I-275 aggregate base. The Revive 275 Project is a 14-mile, four-year-rebuild project.
The price tag would rise to $25 billion or $6,273 per household by 2031 if funding formulas remain the same, according to TRIP. A major increase in funding would bring the cost down to $10 billion by 2031.

Moretti said Michigan officials have increased spending in transportation, “which is obviously been critical in addressing an aging system of roads, highways and bridges.”

Lansing Mayor Andy Schor said there is a dire need for more funding and cooperation from the Republican-led state Legislature and the Democratic governor to get it done. Schor said his city gets $17 million in federal, state and city dollars “and we have about $300 million in need right now.”

“Trying to satisfy that kind of a need, it’s just not possible with $17 million,” he said. “The solutions for roads are really expensive. So our neighborhood roads just aren’t getting fixed. And they have the highest need.”

In 2019, Gov. Gretchen Whitmer proposed a 45-cent-per-gallon fuel tax increase in a bid to help “fix the damn roads.” But the initiative died in the Republican-led Legislature, where even then House Minority Leader Christine Greig, D-Farmington, declared Whitmer’s proposal an “extreme” that likely wouldn’t happen.

In response, Whitmer created a four-year $3.5 billion bonding program called Rebuilding Michigan that allowed her to go around the Legislature and create a quick influx of money by taking on debt that the state is paying back over time.

Since the 2020 bonding project was launched, discussions about significantly increasing road and bridge funding have faded from annual budget talks.

Wendy Block, a vice president of business advocacy and member engagement at the Michigan Chamber of Commerce, said her membership is most concerned about “the challenging conditions of our roads and bridges.”

“It’s something that we consistently hear about from our members,” Block said. “For us, the biggest takeaway in this report is that more than two-thirds of Michigan’s roads or highways are rated in poor or fair condition. Our bridges are in equally bad shape. This is a big concern for the business community and it should be a concern of every citizen across our state.”

According to the TRIP report, if Michigan boosts funding enough to maintain current conditions and performance, the share of roads and highways in poor condition would fall slightly to 23%, while the cost of inadequate roads and bridge would be $18.7 billion or $$4,694 for the average household, the group said.

If state funding rose to “achieve a significant improvement in road and bridge conditions,” the cost to the average household by 2031 would decrease to $2,479, according to TRIP.

The national group said keeping road and bridge funding formulas the same currently costs the average household $436 a year. If funding were increase enough to keep conditions the same by 2031, the cost would rise to $746 or 71%.

TRIP’s ideal scenario of achieving significant improvements would require a 200% boost in funding to $1,309 per household annually.