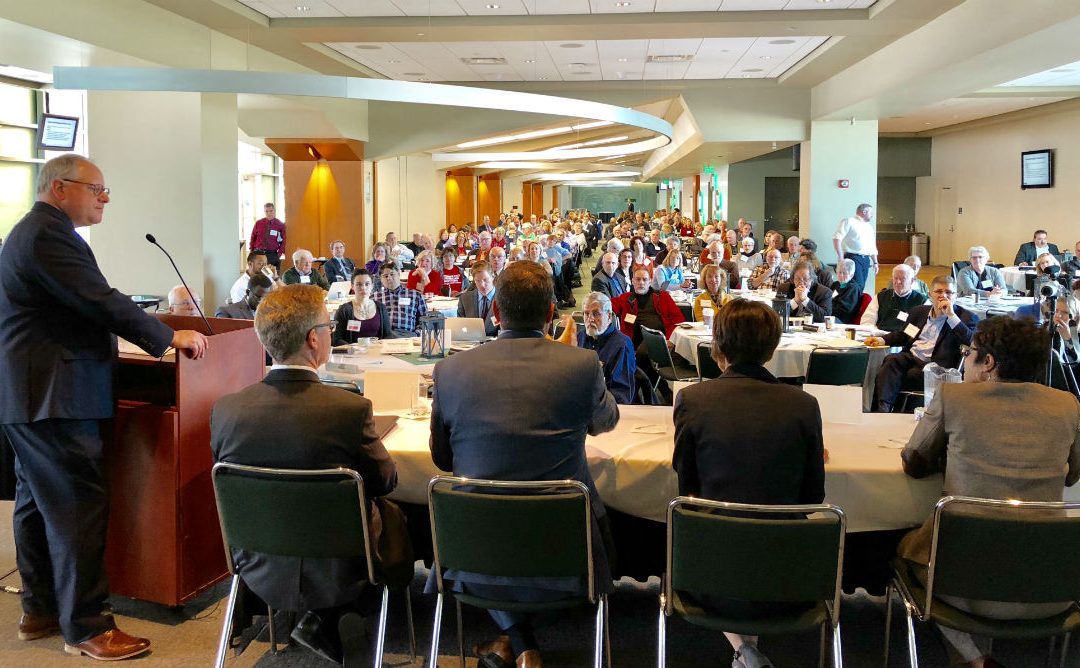 Drive on any pothole-ridden street, and it’s clear: Michigan has an infrastructure problem. Solutions, though, aren’t so easy.

That’s partly because the cost of a solution, estimated at $4 billion annually, is so vast, according to experts Wednesday at Michigan Solutions Summit sponsored by The Center for Michigan and Bridge Magazine in East Lansing.

“We are in peril at a variety of levels,” from roads, to water and sewer, to the state’s electrical grid, said John Walsh, state budget director under Gov. Rick Snyder.

The term-limited governor is pushing for fee increases to help pay for some of the improvements, including increasing fees to $4.75 per ton to dump trash in landfills to raise $79 million to replace an expiring bond fund used to clean up contaminated sites, and a $5 water surcharge to all state residents to raise $110 million for drinking water repairs.