Michigan’s infrastructure desperately needs to be brought up to speed 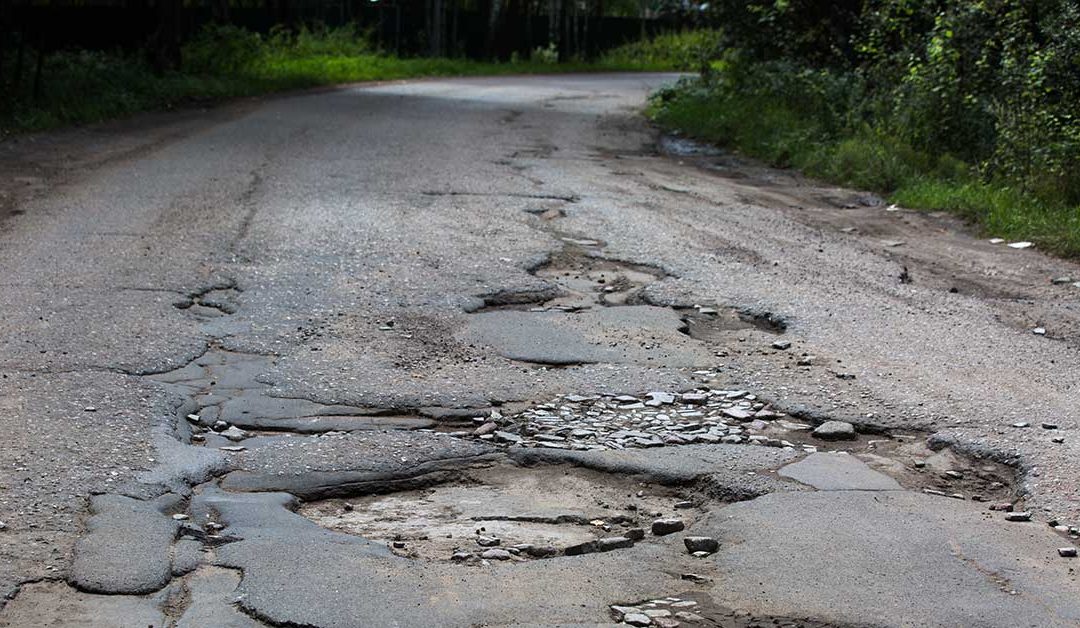 The patchwork of infrastructure that transports us, connects us, brings us the utilities we use every day and supports the way we live is deteriorating, both above and below ground.

The latest numbers from the Transportation Asset Management Council show 40 percent of Michigan’s roads are in poor condition, and 11 percent of bridges are deemed structurally deficient. That’s far higher than the national average.

Several attempts to clear up additional funding for road infrastructure at the state level fell through before lawmakers came up with a plan in 2015. But even with that additional cash flow, Michigan Department of Transportation director Kirk Steudle says the money currently available can only “slow the rate of decline” for Michigan’s roadways.

Michigan residents have already seen what can happen if pipes aren’t properly cared for or managed. The Flint water crisis brought international attention to aging lead pipes and has many concerned a Flint-like scenario could happen again. But pipes leaching toxins into water aren’t the only thing to be worried about underneath the surface – water main breaks led to a massive sinkhole in 2016 in Macomb County and a days-long service disruption in Oakland County last year.

And for some of the state’s rural residents, access to options for fast and reliable internet is still out of reach.