Michigan’s high-hazard dams: ‘This is something we’re going to wrestle with’ 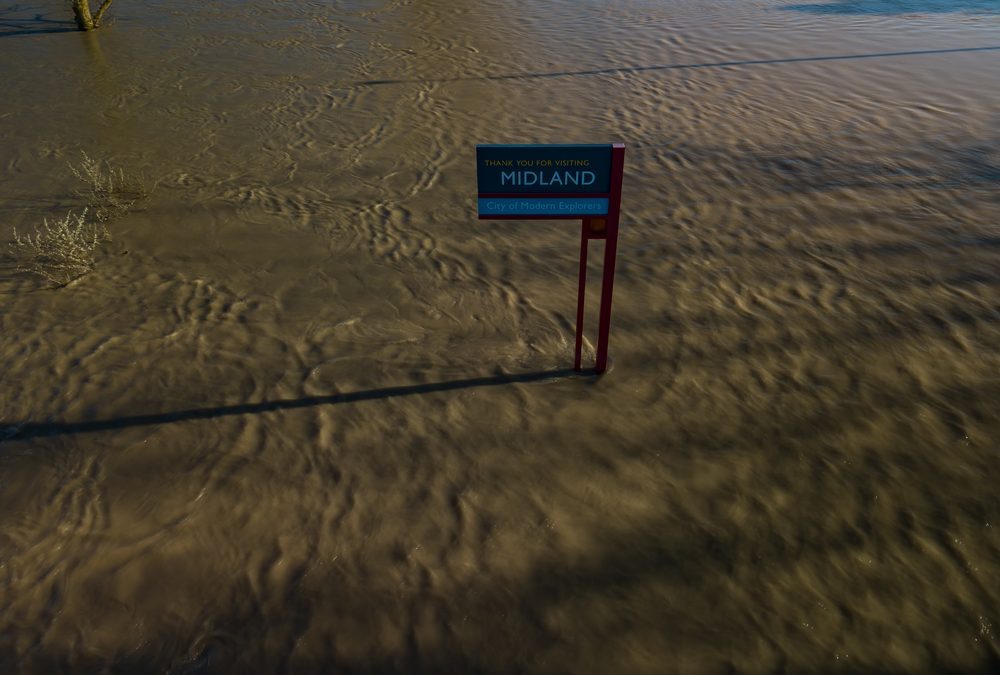 When dams fail, it usually happens without warning.

However, we do have some understanding of the risk that dams such as the one that failed and flooded Midland this week pose to people who live downstream.

Michigan dams are regulated by both state and federal governments, which keep records of their conditions and rate their potential to harm the public should they fail.

The Federal Energy Regulatory Commission (FERC) has authority over about 100 hydroelectric power dams in the state. Many more are regulated by the Michigan Department of Environment, Great Lakes and Energy (EGLE), which has oversight of 1,048 dams under various sections of the state’s Natural Resources and Environmental Protection Act.

The rest of Michigan’s estimated 2,500 dams are unregulated, which means the structures are not considered significant enough to warrant oversight and inspection.

Michigan’s aging stock of dams includes many that are rated as having a “high hazard” potential, which indicates a failure would be life-threatening for people living downstream.

There are at least 150 dams in Michigan with that rating and another 148 with a “significant” hazard rating, according to data from a nationwide Associated Press investigation last fall. The last of the three ratings is one reflecting dams with a “low” hazard, of which there are about 686 in Michigan.

The grades are given by the U.S. Army Corps of Engineers, which maintains an inventory of more than 91,000 dams nationwide.

The Edenville Dam, which failed Tuesday, May 19 and sent floodwaters rushing down the Tittabawassee River into Midland and beyond, was rated a “high” hazard dam.

Michigan’s aging dams are generally considered to be an expensive headache, although some do generate renewable energy that is sold to utilities. Impoundment reservoirs can also be an important asset, serving as municipal and industrial water supplies and, in many cases, offering recreation benefits.

However, the cost to maintain hydropower dams often outweighs their benefits. Their negative impact on fisheries has been a key driver in a push to remove dams and restore rivers to a natural state. Such projects have not been without consequences of their own, such as when the Brown Bridge Dam near Traverse City failed during removal in 2012.

“Communities often greatly value dams,” Nohner said. “They can be contentious issues. There’s often a reticence by some in the community to remove a dam because of its historic nature or its uses. If you grew up fishing on a reservoir, maybe you want to take your kids fishing there. It’s hard to let go of that.

“Our preference is to remove them so we can restore the ecological function of the steam and address any safety hazards that exist.”

The DNR manages but does not regulate dams in Michigan. Its grant program combines money from fishing licenses, the state’s general fund, legislative appropriations and a litigation settlement with Consumers Energy. Since 2010, the DNR has provided about $13 million for dam removal and repair.

The DNR program is generally combined with other funding sources due to the huge expense of actual dam work. Specialized construction and engineering costs stack up fast. Removal of decades worth of accumulated sediment that may contain toxic contaminants can pose major challenges. Large projects can range up to $50 million, Nohner said.

The DNR gets about 10-15 grant applications per year, and funds a handful of those.

“The demand outstrips our ability to pay for the projects we’re receiving requests for,” Nohner said.

High-hazard dams that are in poor condition are priorities for removal, he said. Unfortunately, dam owners often don’t make enough money to fund necessary repairs — a situation that appears to have been at play in this week’s dam failure.

“You have a situation where nobody has all the funds to do the work,” Nohner said. “That’s the challenge we face for thousands of dams across the state.”

Nohner said that challenge is only expected to grow as aging dams grow older and “flow variability” – meaning the increasing frequency of heavy rainfall events — rises over time.

The Edenville Dam’s failure is being seen as emblematic of the threat posed by old dams, and the need to update and adapt infrastructure to withstand wetter conditions linked to a changing climate.