Michiganders react to 2023 $74B budget proposal 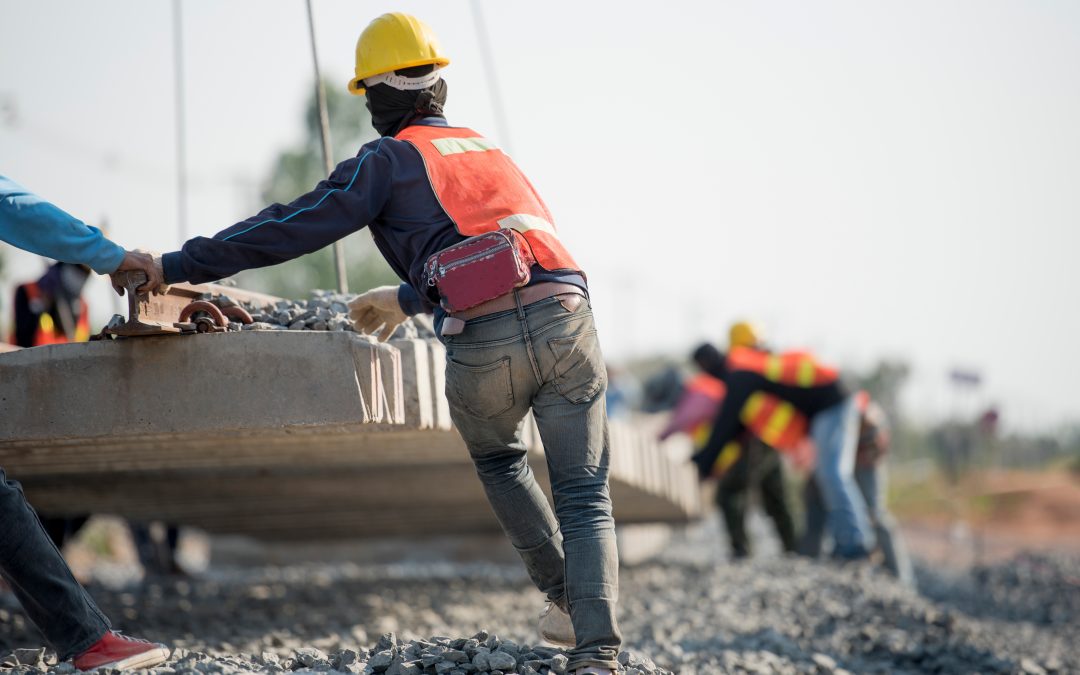 The governor’s proposed budget would spend roughly $18 billion on education, $6 billion on infrastructure, more than $500 million on economic development, plus another $500 million for COVID hero pay.

“Gretchen Whitmer’s budget ignores critical issues affecting Michigan families every single day,” Eric Ventimiglia, executive director for Michigan Rising Action, said in a statement. “Our state budget has nearly doubled over the past decade. Michigan’s economy needs the Governor to reign in spending and come up with ideas other than growing state government by simply throwing money at our problems.”

“While I agree we should support K-12 education, it must be focused on in-person instruction and helping kids catch up on learning lost during government-mandated shutdowns,” Albert said in a statement. “We also must pay down debt, put more money into the state’s rainy day fund, and save money where we can to put our state finances in the best position possible for the future.”

“There are so many options on the table right now,” he told reporters. “We’re really sifting through them and we’re trying to find the one that’s the most balanced.”

Albert criticized Michigan for not spending cash to fix the damn roads instead of bonding and incurring additional debt.

“If we’re putting in a billion more dollars on the roads, why in the world do we need to take out an additional billion dollars in debt?” he asked. “Even if we’re not going to pay down debt, how about we just don’t take more out?”

“We welcome the much-needed increases in support for university operating funds, which will help minimize tuition increases and represents a major step toward improving the affordability of attending Michigan’s public universities,” Hurley said in a statement. “Michigan’s public university leaders are particularly pleased to see for the first time since 2000 a specific investment for campus improvements and facility maintenance that will assist with much needed upgrades to buildings, water systems, specialized technology, electrical and data networks, and more.”

“The priorities that Governor Whitmer has outlined today are a very strong start to the budget process and we appreciate the hard work that went into addressing many of the ongoing needs our schools are facing. There remains a significant need to invest in our schools, our teachers and our students again if we want to truly invest in the future of Michigan and we are grateful to see the Governor support those efforts. We look forward to working with the Governor and the legislature now on passing a robust budget that supports the future of public education in our state is approved no later than July 1st so that we can ensure we can put, and keep, our students on a pathway to success.”

“We support the Governor’s call to invest $6.3 billion into state and local roads, bridges and underground infrastructure,” Coppersmith said in a statement. “At this moment, we have a historic opportunity to address Michigan’s vast infrastructure needs. With an increase in funding coming from the federal infrastructure plan and historic state revenue being generated, the time to act is now.”

“Michigan is emerging from the throes of the pandemic in a strong position, and this budget is proof of that,” Ananich said in a statement. “Governor Whitmer is wise to propose that we make the most of our healthy economic standing by making smart investments in our people and infrastructure, while also building up our savings account so we’re ready for the unexpected. We have a major opportunity before us to give our state a boost; now it’s up to the legislature to make good on our promises to our constituents and come together on a final budget that works for families.”

This article originally appeared in KPVI. For more, click here.