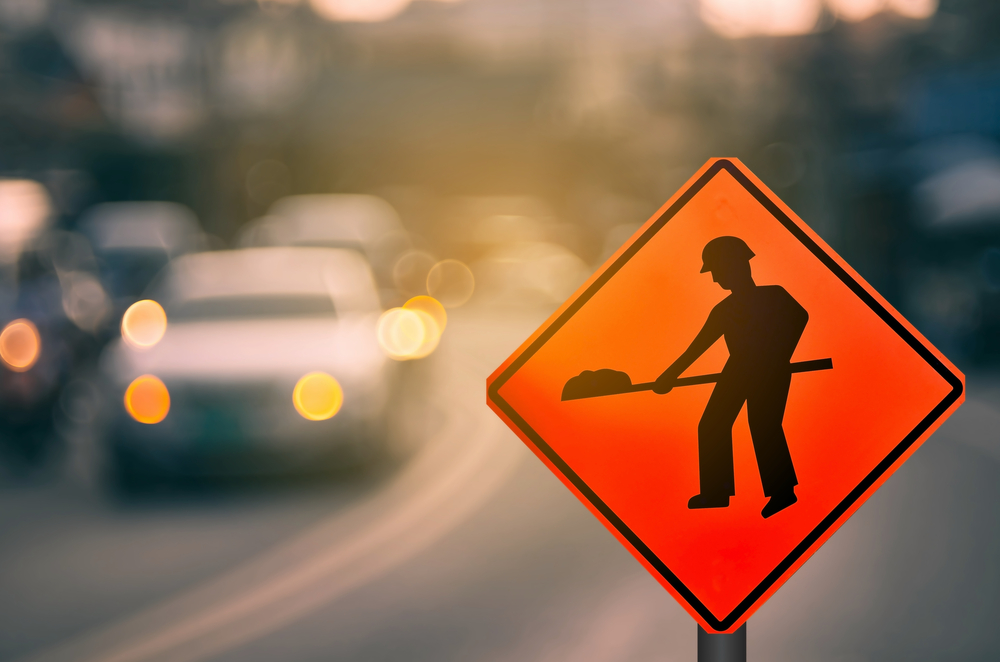 The State Transportation Commission has given the go-ahead to Governor Gretchen Whitmer’s plan to sell bonds to finance Michigan’s most urgently needed road repairs.  But, as we hear from Rick Pluta, she says bonding does not solve the entire problem.

Whitmer says she still hopes the Republican-led Legislature will consider increasing the fuel tax by 45 cents a gallon to raise the needed revenue. And that she’s aware that people are not happy about tax increases.

“No one is, even me.  But the fact of the matter is I’ve inherited an incredibly serious infrastructure crisis, and I’m trying to fix it.”

The bond sale does not require the Legislature’s approval.  But the Senate Republican leader says it should be part of the solution before turning to a tax increase.