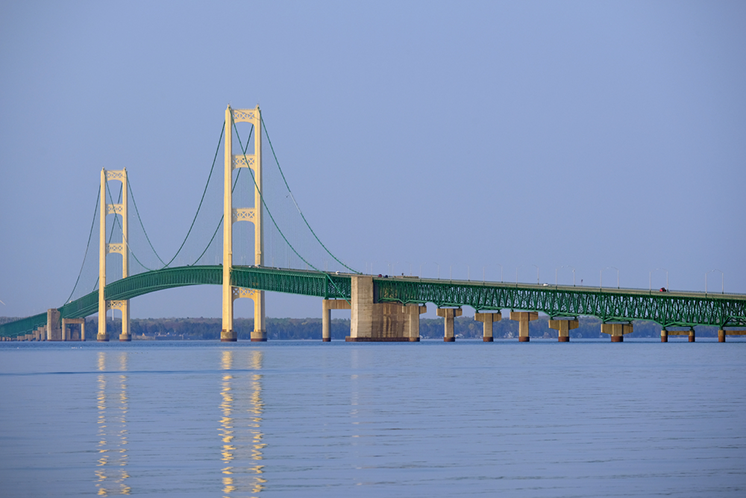 A Michigan State University engineering professor plans to place sensors on the Mackinac Bridge later this month to monitor stress on the aging structure.

Professor Nizar Lajnef tells the Lansing State Journal the stress sensors are a test of a project he’s been working on for seven years with funding from the Federal Highway Administration.

“We don’t have to wait until it’s broken and then try to fix it,” he said. “We’re trying to monitor its health over time.”

The 5-mile-long Mackinac Bridge that connects Michigan’s Lower Peninsula with the Upper Peninsula is the third-longest suspension bridge in the world. About 3.9 million vehicles crossed it in 2015.