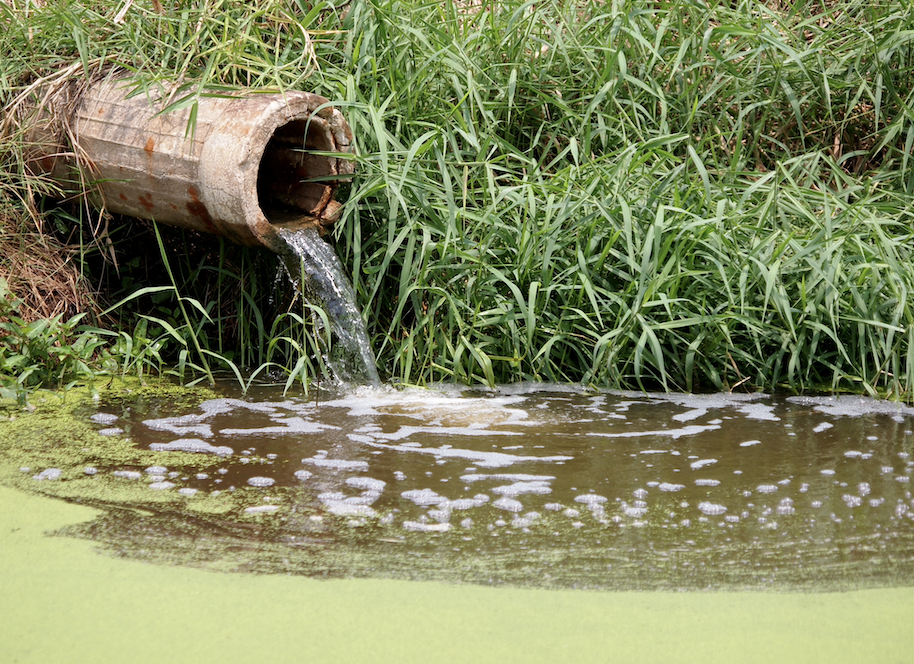 Michigan officials said Wednesday they’re working to iron out the details of a $2.5 billion spending plan focused on replacing lead water lines, improving the safety of dams and installing filtering systems in schools.

The legislation, about which the Senate Appropriations Committee took testimony for about 90 minutes, relies heavily on federal COVID-19 relief funds. Sen. Jon Bumstead, R-Newaygo, the bill’s sponsor, said the goal is to make “transformational” improvements to the state’s water infrastructure to benefit Michigan residents for generations to come.

The hearing occurred amid new attention to problems with drinking water quality in the state.

In Benton Harbor, concerns over elevated lead levels have spurred the distribution of free bottled water. And Hamtramck officials notified residents Wednesday that the city had exceeded state lead limits in the annual test of its tap water. Hamtramck officials said they would need help from the state or federal government to find the money to replace all of the city’s lead service lines.

Residents of Benton Harbor receive cases of bottled water on Oct. 7, 2021 from the Southwest Michigan Community Action Agency through a state-funded program with volunteers from two state departments, the Bentor Harbor High School men’s basketball team and other local volunteers. The group distributed 1,638 cases of bottled water due to unsafe levels of lead in the city’s drinking water.
Senate Appropriations Chairman Jim Stamas, R-Midland, acknowledged there was “pressure” for the Legislature to do something on water infrastructure.

“We want to make sure we get this right,” he said. “When we’re talking about this type of investment, we need to make sure we’re working with all of the stakeholders.”

The Appropriations Committee didn’t hold a vote Wednesday on the spending bill. And Stamas said there was “no solid” timeline yet for when the proposal would reach Gov. Gretchen Whitmer’s desk.

Michigan’s new state budget took effect on Oct. 1. Lawmakers in the GOP-controlled Legislature and the Democratic governor’s administration still have about $7 billion in remaining federal COVID-19 relief funds to spend.

In 2020, the failure of the Edenville Dam caused catastrophic flooding in the Midland area.

The bill would also dedicate $600 million to replacing lead service lines and $85 million for grants to install filtered drinking water stations in schools. Another $200 million would go to address sanitary and combined sewer overflows and correcting illicit connections to municipal drainage systems. And $35 million would be for loans targeting failed septic systems.

Amy Epkey, senior deputy director for the state Department of Environment, Great Lakes & Energy, said she appreciated the priority lawmakers were putting on water infrastructure. But she added that there were “details” that still needed to be worked out.

“We know that whether it’s collapsing sewer systems or lead service line replacements or failing septic systems, the water infrastructure needs across this state are significant and truly a nonpartisan issue,” Epkey said.