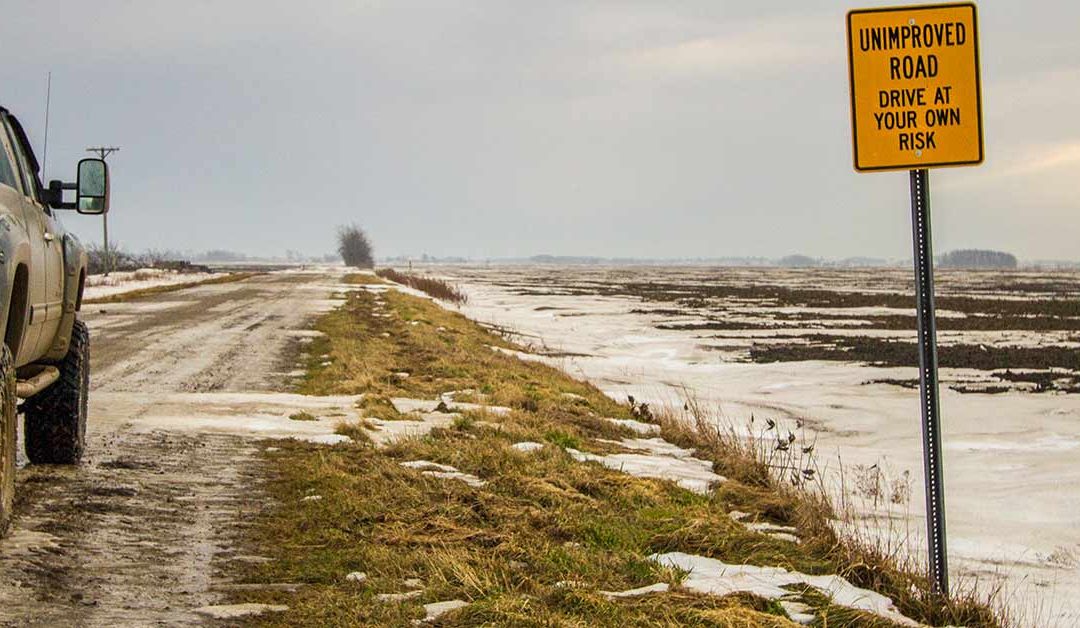 Almost half of Michigan’s major roads are in poor or mediocre condition. That’s according to a new report from a national transportation research group called TRIP.

TRIP says driving on rough roads costs the average Michigan driver between $500 to $800 dollars a year per vehicle.

According to the report, the condition of Michigan’s transportation system is “critical to the health of the state’s economy.”

The report also says one trillion dollars a year in goods are shipped to, from, and within sites in Michigan, and that those shipments rely heavily on the state’s roads and bridges.