Michigan roads are only going to get more expensive to fix, experts warn 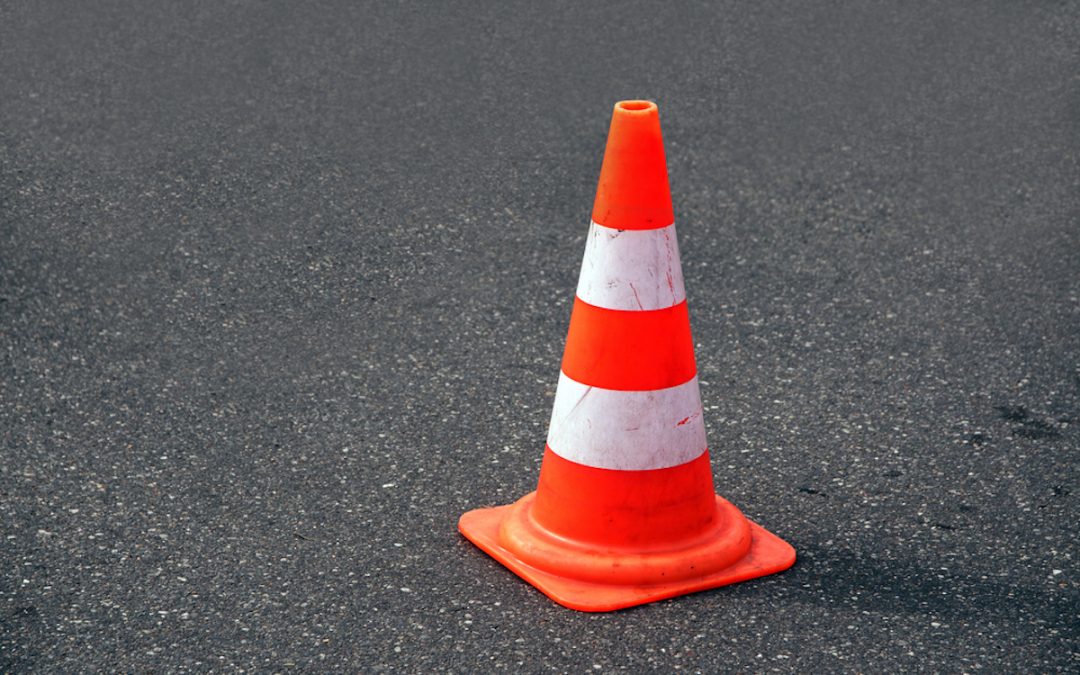 As Gov. Gretchen Whitmer and Republican legislative leaders pivot their focus from road funding ideas to passing a budget before the end of the month, experts warn they shouldn’t delay too much or crumbling infrastructure will become an even more expensive problem.

Most experts say the state needs billions of dollars more per year to improve road conditions enough to stop the deterioration. In her initial budget proposal, Whitmer pegged that need at an additional $2.5 billion per year.

But the more damaged a road gets, the more expensive it is to fix – meaning continued delay in finding a comprehensive road funding solution would likely increase that estimated need as roads become more damaged by continued use and another winter of freeze-thaw conditions.

“The need grows about $100 million a year,” said Lance Binoniemi, vice president of government affairs for the Michigan Infrastructure and Transportation Association. “There’s still time for them to pass a road funding budget and get some significant projects and investments into our state next construction season, but…we are running out of time.”

“The longer they delay this, the longer that we go, the worse condition our roads are going to get in,” Binoniemi said.

In 2018, the American Society of Civil Engineers Michigan Section gave Michigan’s infrastructure system an overall D+ grade based on a comprehensive analysis of capacity, condition, funding, future need, operation and maintenance, public safety, resilience and innovation. Michigan’s roads fared even worse, earning a D- grade based on that criteria.

Steve Waalkes co-chaired the committee of civil and environmental engineers who compiled the report. He said Monday the last legislative funding package passed in 2015 – which will ultimately generate $1.2 billion for the roads per year when fully implemented – helped slow deterioration, but won’t be enough to improve conditions.

“We’re treading water and slowly drowning,” he said. “Every time we wait and delay, the condition deteriorates.”

Waalkes said it takes a considerable amount of time for any state spending to turn into construction barrels on roads. So if Whitmer and legislators can agree on a comprehensive plan in the next few months, that would still be better than a year or two down the road, when the estimated need could increase by millions of dollars, he said.

“That number’s going to keep growing the longer we wait,” he said.

Several factors contribute to the ongoing struggles to adequately fund Michigan roads that extend back decades, including increasing cost of construction materials, funding constraints and vehicle use and consumption patterns.

A recent Senate Fiscal Agency analysis found transportation revenue hasn’t kept pace with inflation – when adjusted for inflation, funding remains below the level it was in Fiscal Year 1997-98. Those shortfalls have “substantially increased the cost of efforts to rebuild the road system to its historical condition levels,” the analysis found.

The agency also points out Michigan ranks 49th in the nation on capital outlay spending for roads, and slightly above average on the amount spent per lane mile of roadway, taking into account the last funding increases introduced by the legislature.

The cost of doing nothing drives costs up for the state and average motorists alike, and is “simply not an option,” Sikkema said.

Several business and infrastructure groups around the state had called for Whitmer and legislators to come to a consensus before the end of the fiscal year.

But with less than a month left before the Oct. 1 deadline for a new budget and no budget agreement yet in place, the move to table roads until a spending plan is in place seems prudent, said Rich Studley, president and CEO of the Michigan Chamber.

“I wonder if we haven’t gotten a little too caught up in which comes first, the chicken or the egg,” he said. “If for some reason they were to not get a budget in place, that would be a missed opportunity. It would have been a mistake that would have really reflected poorly on all of our state leaders.”

Studley said he remains optimistic that Whitmer and all of the legislative leaders haven’t forgotten the urgency of road funding.

“The roads won’t fix themselves – the problem won’t go away,” he said. “I think this change in priorities of getting a budget done on time should, if anything, sharpen the focus.”