Michigan residents speak up about terrible road conditions: ‘It’s time to get them fixed’ 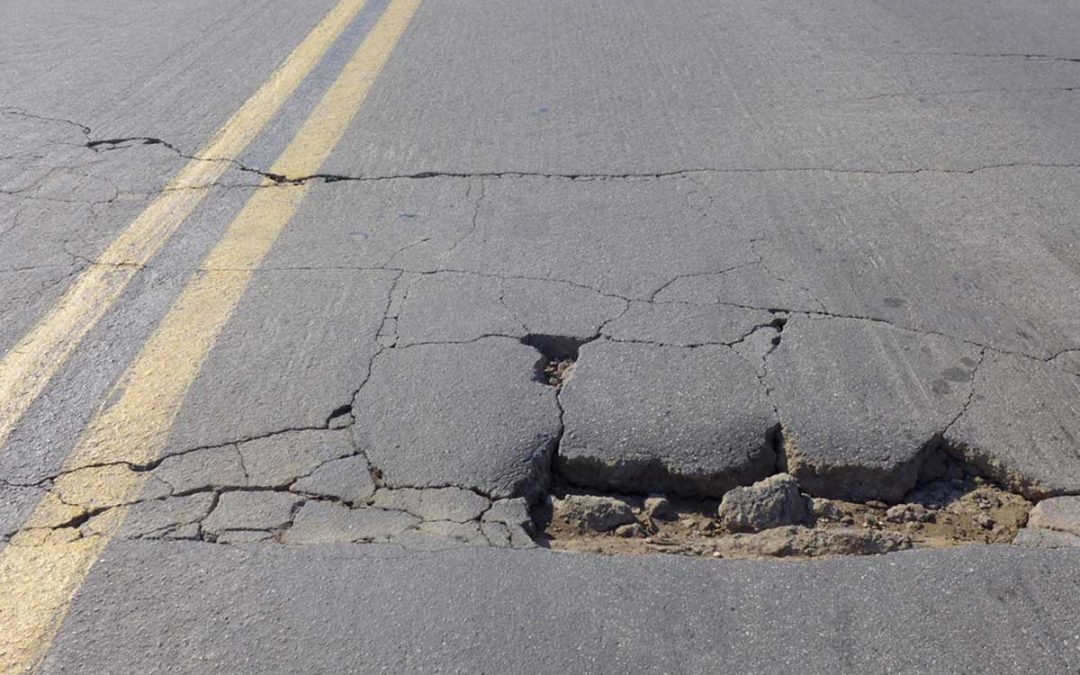 People in Michigan are speaking up about the conditions of the roads and the money to fix them.

They listened to state representatives about a new proposal that doesn’t involve raising the gas tax by 45 cents as the governor has proposed.

People we spoke with say they might support this plan.

Right now, only a portion of Michigan’s gas tax is being used to fix the roads. Governor Whitmer is proposing to increase that tax by 45 cents to create more road funding.

But the plan pitched tonight would not increase taxes, and all of the current gas tax would go towards roads.

If you’ve driven in Michigan, you’ve no doubt had to drive over hoards of potholes.

The roads experience some of the worst thawing and freezing in the nation, a cause for necessary repairs — but people say it’s not getting done.

Michigan has a reputation for having some of the worst roads in the country,” said Blake. “We’ve been paying taxes through gas taxes for years and the roads are still not fixed. It’s time to get them fixed.”

“We are proposing that every tax cent at the pump goes to roads,” said Jack O’Malley, House Transportation Committee.

But with this new money plan, it would.

“Our plan is all of that goes to roads, so this becomes a gas tax, too,” said O’Malley.

Representatives are also working on different plans on how to spend that money more wisely.

Michigan is the most restrictive in what it allows the locals to do, but part of this plan will give locals more options when it comes to fixing roads.

“Our plan gives locals more tools in the toolbox and most roads that people drive are the locals and secondary roads,” said O’Malley. “Those are the ones that need the most work.”

Representative O’Malley says the plan is in negotiations right now. The Senate has its own plan as well.

House and Senate leaders are negotiating how they want to mesh their two plans.

Once they have a plan, they will present it to Governor Whitmer.