Michigan residents frustrated with lack of progress toward fixing roads 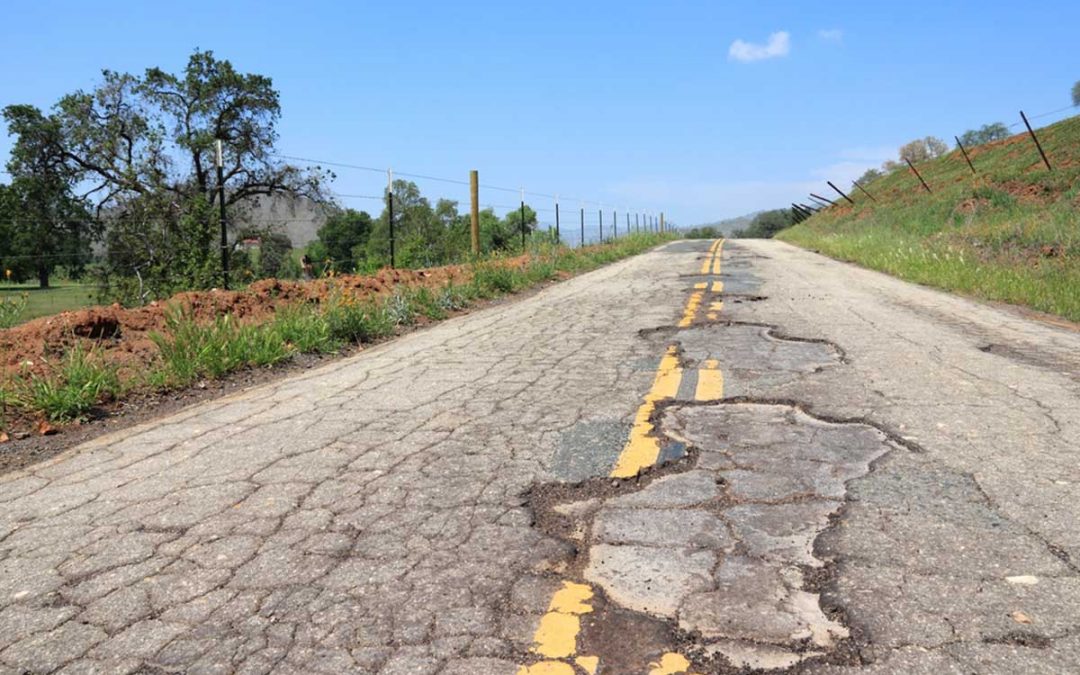 Michigan Gov. Gretchen Whitmer’s plan to fix the roads is taking longer than she had hoped.

This weekend, Whitmer took to social media to reveal her frustration with getting the budget together.

Local 4’s Hank Winchester has had his own trouble with potholes recently. He posted pictures on the Help Me Hank Facebook page of a flat tire and the receipt to fix it after he hit a pothole.

It was his second flat tire in two weeks, but that’s nothing new for Metro Detroit drivers. Many have expressed concerns about roads and are angry about damage to cars.

The Facebook post quickly took on a life of its own, with many people sharing their stories and frustrations.

“When will the roads get fixed?” Diane, from Farmington Hills, asked. “I’ve spent $600 recently fixing tires.”

“I oppose the governor’s tax plan,” Bill, from Shelby Township, said. “We shouldn’t have to pay more taxes to fix the roads.”

“I’ll pay more at the pump as long as someone will get rid of the huge pothole on my street,” Becky, from Detroit, said.

Whitmer posted a video on social media over the weekend. It’s been 130 days since she introduced her budget, and as of Monday, little action has been taken.

Republican leaders opposed her gas tax, but now the question is what the plan will be to fix the roads once and for all.