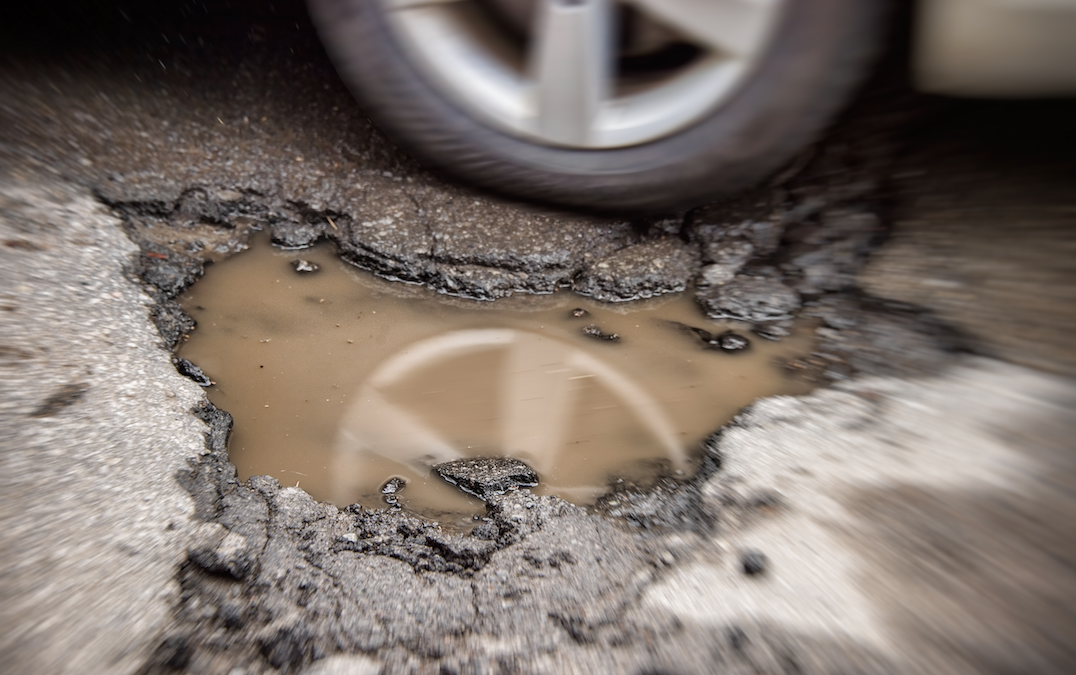 The Michigan Department of Transportation is about halfway done with phase two of rebuilding I-94 and replacing bridges in Jackson County.

The money is coming from bonds the state sold last year to pay for many projects across the state.

Ajegba told News 10 Monday said if Congress approves the infrastructure package this week, it would be able to do more large-scale projects.

He said if it does pass, Michigan will be getting a lot of money.

“We are already strategizing on how we are going to make sure that money is spent wisely,” said Ajegba.

Eventually, maybe Michigan will no longer be known for crumbling roads.

“I hope that happens sooner rather than later,” said Ajegba.

Phase two of the I-94 project is expected to wrap up next summer.

Crews will then work on the third phase between M-60 and the Calhoun County line.