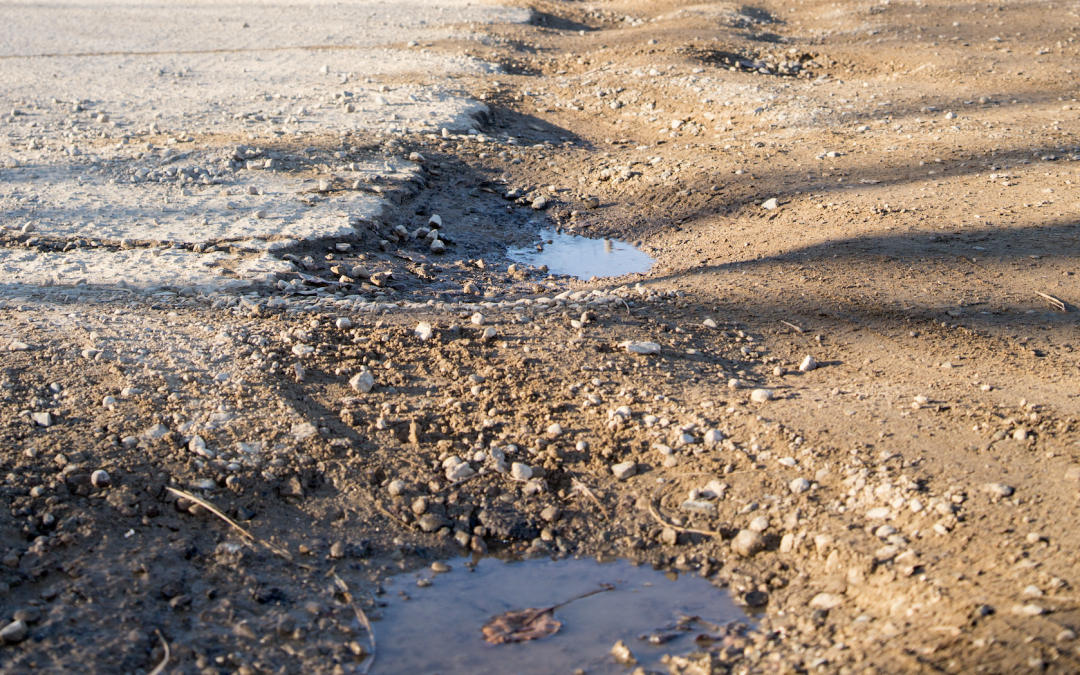 By looking at Google searches for pothole-related complaints going back to 2004, Michigan has the third-worst pothole problems in the nation.

The report, recently released by QuoteWizard, an online insurance marketplace, analyzed search data for pothole-related complaints and repairs for each state going back to 2004 to identify the areas with the worst issues.

It found that Washington state has the nation’s worst potholes, with Michigan not far behind.

Here are the five states and cities with the worst pothole problems.

Additionally, Arkansas, Nevada and Wyoming have the least potholes, according to the report.

AAA estimates U.S. drivers spend nearly $3 billion a year fixing damage caused by potholes. The average repair bill associated with a pothole mishap is $306, according to the agency. In 64% of cases, the repair bill is $250 or less and only 6% of incidents result in a bill that’s more than $1,000.

“Of course, how much you pay to repair pothole damage depends on the make and model of your vehicle as well as a number of other factors,” AAA stated. “Just replacing a tire can cost you anywhere from $100 to $500 or more, depending on the vehicle you drive.”

How can a hole in the road cause that much financial drama?

Consider that a pothole can do everything from damage to your tires to ruin your suspension. For instance, potholes can pop your tire, damage your wheel rims, ruin the engine or exhaust system, throw off your alignment and ruin your car’s shocks and struts, according to AAA.

Drivers between the ages of 35 and 44 reported more pothole damage than any other age group, with almost one-third of drivers saying they’ve dealt with pothole damage in the last year.

“Potholes also seem to strike twice — or more accurately, thrice,” the report read. “According to AAA, once your car has been damaged by a pothole, it’s likely to happen at least two more times in a five-year span.”

How can you file a claim if your vehicle or tires are damaged by a pothole?

The Michigan Department of Transportation suggests two options on its website. For damage claims less than $1,000, the agency provides an online form, but for higher value claims, the agency said you’ll need to file a lawsuit.

Michigan residents can also use MDOT’s Report a Pothole form or call 888-296-4546 to report potholes on state roads. Most state roads begin with M, I or US designations (e.g., I-75, M-28, US-23). Your report will be forwarded to the appropriate MDOT region office for action.

This article originally appeared in the Big Rapids News. For more, click here.