Michigan gets $50 million for road, bridge damage caused by 2020 flooding 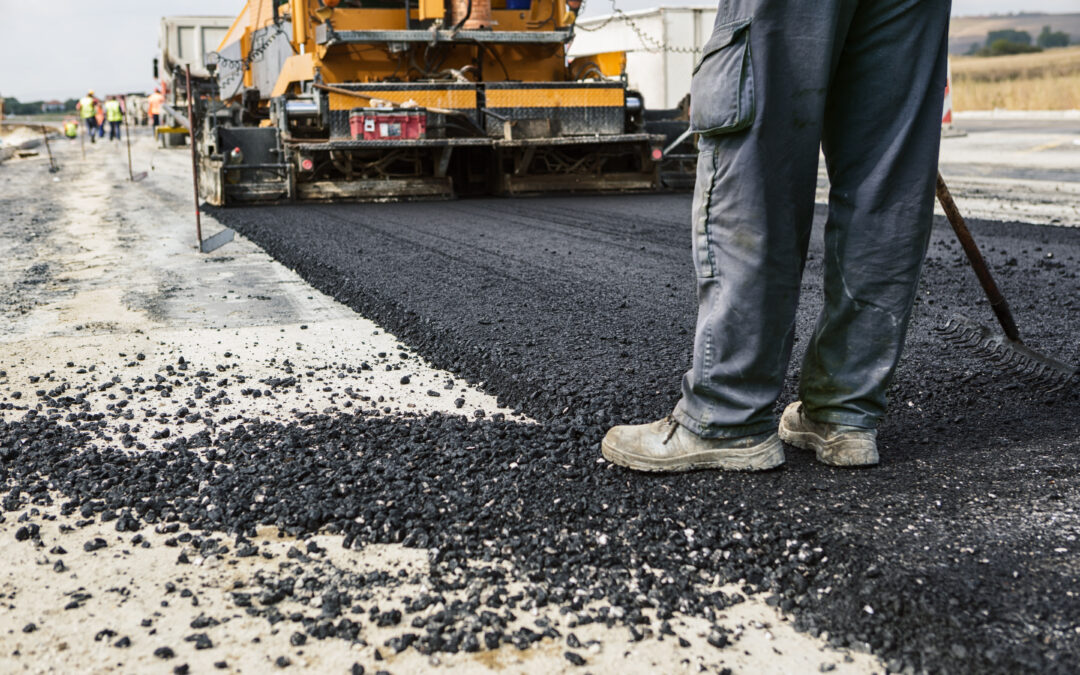 The Biden administration and the U.S. Department of Transportation announced Wednesday they would award $50 million in funds to Michigan to reimburse the state for repairs done to roads and bridges following massive damage done by flooding two years ago.

Some 10,000 people were evacuated from their homes in mid-Michigan in May 2020 as days of rain led to two dams overflowing in and around Midland. In September 2020, U.S. Reps. Dan Kildee, D-Flint Township, and John Moolenaar, R-Midland, announced a $25 million grant to pay for repairs to roads and bridges damaged by the failures of the Edenville and Sanford dams.

The funding announced Wednesday was awarded as part of an overall $513.2 million in Emergency Relief Program funding going to 30 states, the District of Columbia and Puerto Rico to fix roads and bridges damaged by storms, floods, wildfires and other events in recent years.

“These funds with help communities across our nation repair roads and bridges damaged by severe weather events, which are becoming increasingly common because of climate change,” said U.S. Transportation Secretary Pete Buttigieg. “From recent hurricanes that struck the Gulf Coast, to wildfires in California and floods and mudslides in numerous states, we must address the devastating impacts of climate change and work to build more sustainable transportation infrastructure to better withstand its impacts for years to come.

This article originally appeared in the Detroit Free Press. For more, click here.