Could Michigan get hit by Harvey-like flooding? No, experts say, but … 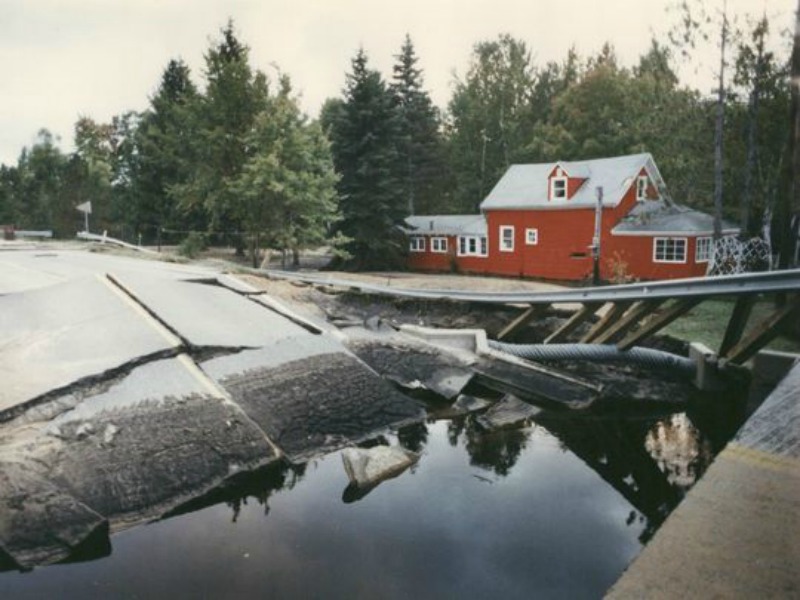 As the remnants of Hurricane Harvey continue to deliver cataclysmic rainfall to the Houston area — more than 49 inches in some locations, with more rain coming — Michiganders might wonder if a similar disaster could ever happen here.

The short answer is no — at least on those incredible rainfall amounts, according to meteorologists. But widespread, damaging flooding across a wide swath of Michigan doesn’t need that much rain to occur; and it happened in mid-Michigan 31 years ago.

Harvey’s power comes from an extremely warm Gulf of Mexico, with a huge low-pressure system — an area of the atmosphere with less pressure than areas around it, drawing air and moisture to it — sitting above the region and not moving, said Dennis Kahlbaum, a University of Michigan meteorologist.

“With the way the hurricane moved onshore and then stalled, the eastern side of the hurricane kept pushing the warm, moisture-laden air onshore, and that’s where it precipitated out,” he said.

Gulf of Mexico moisture frequently finds its way to the Great Lakes region through low-pressure systems and certain configurations of the jet stream — a narrow, variable band of strong, westerly winds that circle the globe in the upper atmosphere. But it would need “some very odd, extraordinary way of funneling up that much moisture from the Gulf to this area” to create similar huge rainfall totals, Kahlbaum said.