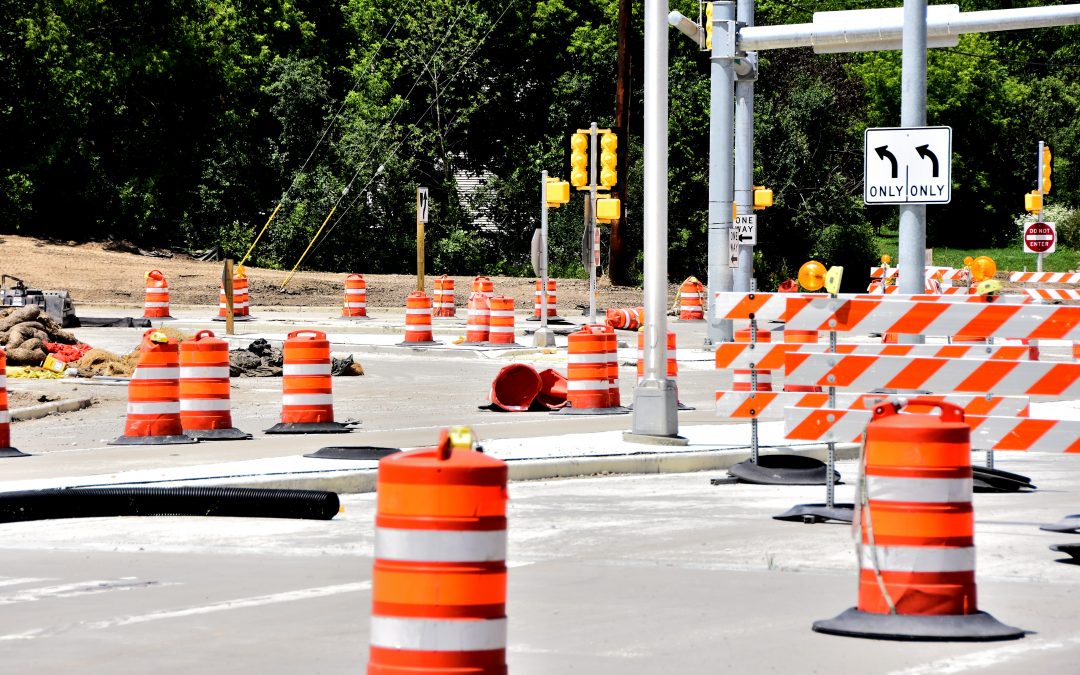 Counties across Michigan are on track to get even less money to fix roads and bridges because of state law.

Road commissioners from across the state went to Lansing to ask lawmakers for more money.

Counties aren’t counting on money from the federal infrastructure law to replace bridges and fix roads. Instead, they’re relying on the gas tax and vehicle registration fees, which isn’t keeping up with the condition of the roads.

“It gets so diluted when you to the local road agencies in Michigan,” said Brad Lamberg, Barry County Road Commission managing director.

Michigan is getting $7.8 billion in the federal infrastructure law to fix roads and bridges across the state, but not much of that money will go toward local roads.

“There’s not enough left there with the 27% increase to do an appreciative. We do not consider federal funds a significant part of our budget at all,” said Lamberg.

Most of the federal money will go toward state highway projects. Every county and city in the state is splitting $1.9 billion. Lamberg said that’s why it’s important to work with other counties to help stretch that money.

“Not everyone comes up with the exact same idea at the same time,” said Lamberg.

Counties are sharing those ideas at the County Road Association of Michigan’s highway conference this week. They are also trying to brainstorm solutions to find ways to pay for road repairs.

“The advent of electric vehicles, what does that do to the source of road funding,” said Denise Donohue, County Road Association of Michigan director.

“About half of the money comes from the gas tax. So if you imagine full build-out of all-electric vehicles, our revenue would be cut close to half,” said Lamberg.

Lamberg said that’s why the conversation needs to happen sooner rather than later.

Lamberg said some states are looking at taxing drivers based on how many miles they drive to pay for road construction. The idea is the people who use the roads more would pay more. He’s not sure how much traction that will gain in Michigan.

The state is trying a new way to fund bridge work by doing the work in different counties under one contract. The program includes repairs to seven bridges across Mid-Michigan this summer.