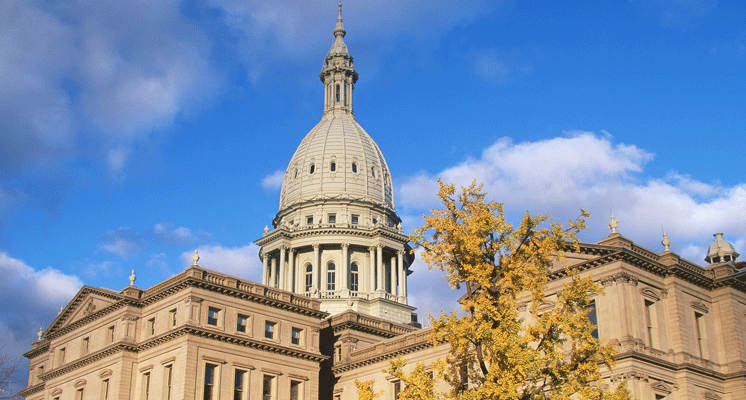 The state Capitol grounds will be under construction for at least the next two years as its mechanical and electrical systems undergo a $70 million repair.

It’s the first time in 30 years the building’s heating and cooling, electrical systems and its other inner workings have been slated for an upgrade, Michigan State Capitol Commission Vice Chair John Truscott said. Funding for the project was previously approved by the state Legislature.

“It really is a replacement and a substantial improvement of mechanical and electrical systems,” Truscott said. “It’s essentially a beautiful office building – the systems do wear out over time, and we’re going to go to systems that will hopefully get another 30 years.”

Truscott said switching to a more energy-efficient system would eventually lead to a significant savings in energy bills for Capitol operations.