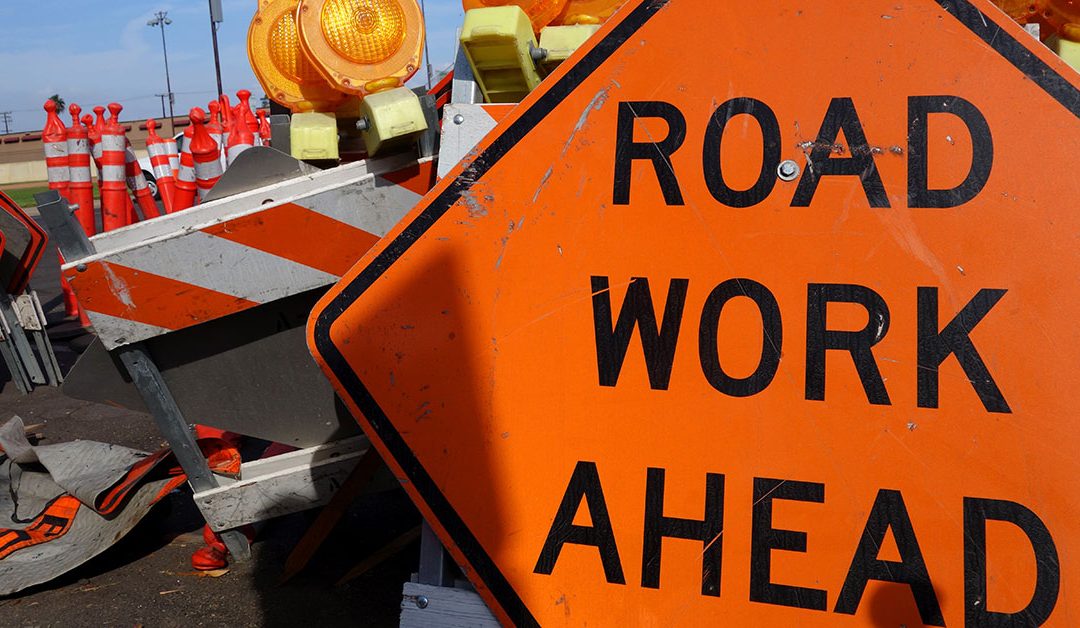 Kalamazoo County is getting nearly $5 million dollars to repair roads.

That allocation is part of the $56.8 billion budget approved by Michigan lawmakers in Lansing on Tuesday.

Most of Kalamazoo County’s money will be used toward rebuilding Zylman Avenue in Portage.

Other big projects in the county are planned for Portage Street and Lovers Lane in Kalamazoo and Idaho Avenue in Portage.

In addition to more spending on roads, the statewide spending plan includes a sizable increase in base aid for lower-funded K-12 school districts and extra funding to better protect schools from shootings.

Also included, the closing of a state prison and $100 million set aside for Republican Gov. Rick Snyder’s plan to link students with in-demand jobs. The two main budget bills won approval on mostly party-line 63-46 and 66-43 votes in the House and 33-2 and 25-11 votes in the Senate.

There are “great investments, but we’re also being very responsible with the investment of the hard-working taxpayer dollars,” said Senate Appropriations Committee Chairman Dave Hildenbrand, a Lowell Republican.