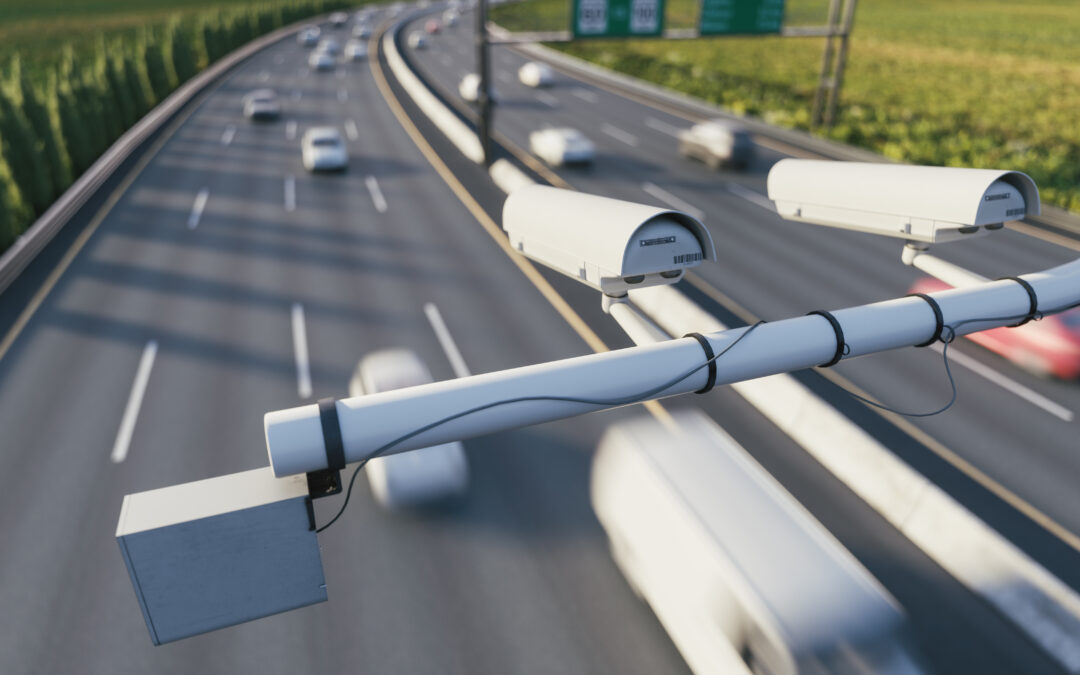 (The Center Square) – A bill that aims to allow cameras able to ticket speeders in some road construction zones when workers are present has been voted onto the Michigan House floor.

A May 20 MDOT Facebook post said one Michigan State Police trooper pulled over three drivers in a 45-mph work zone on I-94 within one hour, going 98 mph, 99 mph, and 103 mph.

House Bill 5750 seeks to allow the Department of State Police and the Michigan Department of Transportation to use the automated speed enforcement system in MDOT enforced construction zones to snap pictures of vehicles that exceed the posted speed limit by 10 miles an hour or more.

A sign would have to be placed at the approach of the work zone to warn drivers of the automated speed enforcement system. The camera image must clearly show the vehicle’s registration plate and include the date, time, and camera location.

A ticket would require a sworn statement of an automated speed enforcement system operator or a police officer from Michigan after inspecting a speed camera picture.

A citation could be executed by mailing a copy by first-class mail to the address of the registered vehicle via the secretary of state records. If the summoned person fails to appear in court, a copy must be sent by certified mail–return receipt requested.

Penalties would range from a written warning to a maximum $300 civil fine for repeat violations.

The violations would be counted within three years of the last written warning.

“Again, we’re looking at changing behavior,” Cambensy said during bill testimony. “We are not looking to raise money.”

The bill would create a rebuttable presumption that the vehicle’s owner was the driver responsible for the violation. Rebuttals include:

If approved by a local prosecutor or attorney, then law enforcement could cite drivers via an investigation of an accident or a complaint by a witness to a violation using the time-stamped picture, which must be made available for inspection and would have to be destroyed 90 days after the final disposition of the citation.

“Construction sites are dangerous places, especially when working on the side of highways with traffic moving at high rates of speed,” Coppersmith said in a statement. “Placing automated speed cameras in construction zones would help protect our construction workers by strictly enforcing work zone speed limits.”

However, at least five fatal construction crashes within the last two years were influenced by drunk, high, or distracted driving, which speed cameras might not have stopped.

MSP indicated that each citation would cost approximately $0.65, not including additional mailing costs, information technology expenses ($20,000), or ongoing IT costs for lifecycle replacement and warranty fees ($5,000).

This article originally appeared in The Center Square. For more, click here.