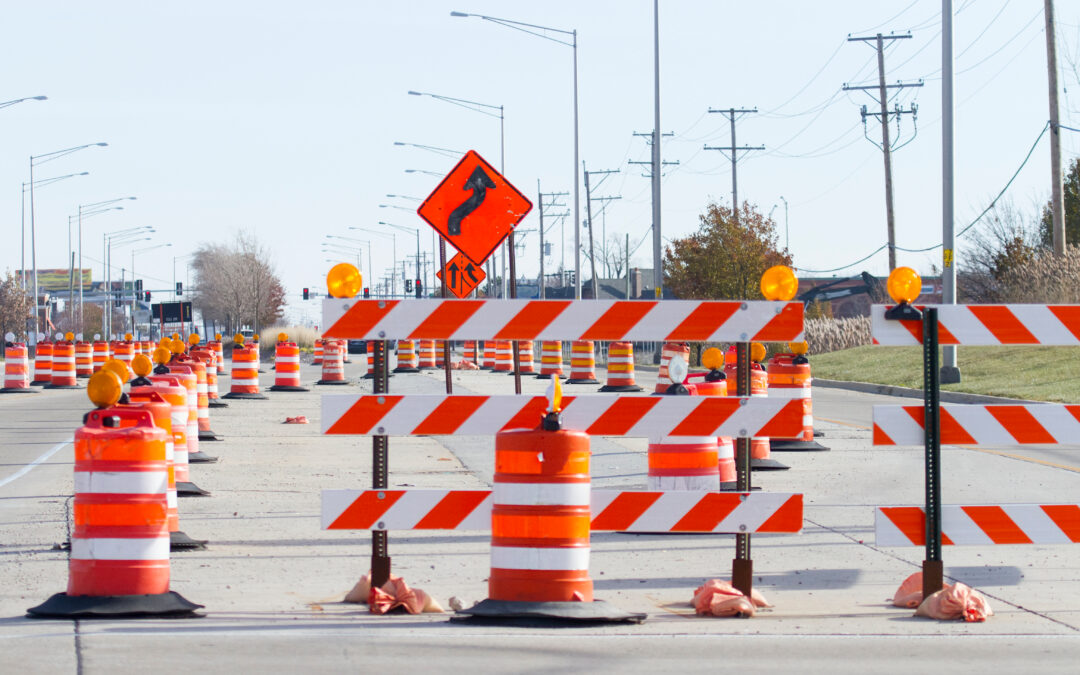 The directive applies to infrastructure projects estimated to cost $50 million or more. Whitmer instructed all state agencies with a role in reviewing materials for an applicable project’s permit application to coordinate with each other through the Michigan Infrastructure Office, which Whitmer established earlier this year to oversee the state’s use of Infrastructure Investment and Jobs Act (IIJA) funds. Agencies will need to collaborate in allocating roles and responsibilities, creating a permitting schedule and establishing public outreach plans to avoid duplication and expedite the review process.

Agencies implementing the plans also must create publicly available schedules for their permitting processes, detailing their requirements, the ways for people to provide input and a projected timeline for the project’s review and decision, the governor’s directive states.

In a statement, Whitmer said the directive will make the state’s permitting process more user-friendly and ensure projects are completed on-time and on-budget.

“To target our infrastructure investments efficiently and effectively, our permitting processes must be robust and transparent,” the directive states. “Infrastructure dollars can then be deployed quickly to make real change while safeguarding our environment and communities.”

Damian Hill, president of the Associated General Contractors of Michigan, told ENR that, “Anything Governor Whitmer and her administration can do to increase the speed at which Michigan’s ailing infrastructure is repaired is certainly welcomed.”

However, Jimmy Greene, president and CEO of the Associated Builders and Contractors of Michigan, says Whitmer’s decision to reinstate prevailing wage for state construction projects as of last March will prevent the majority of the state’s construction industry from competing for the infrastructure projects, particularly as contractors also face rising material costs.

“The governor has not yet issued any proclamation or executive order that actually meant every worker in the state could bid on those contracts,” he says.

Michigan officials say they expect the state to receive about $11 billion via IIJA through 2026, including $7.3 billion to fix roads, $1.7 billion to expand high-speed internet access and $1.3 billion to improve water infrastructure, plus money for bridge replacement or repairs, improving public transportation and growing its electric vehicle charging infrastructure.

There are currently hundreds of infrastructure projects in progress across Michigan, according to Zach Kolodin, director of the Michigan Infrastructure Office.

“Streamlining the permitting process will help us deliver infrastructure projects on time and on budget, keeping people working and spurring economic growth,” Kolodin said in a statement.

Whitmer issued the directive from the site of the Mackinac Policy Conference, an event featuring state politicians and others. U.S. Transportation Secretary Pete Buttigieg also spoke at the conference, and leaders from Ford Motor Co. announced plans to increase production at plants in Michigan, Missouri and Ohio, and to manufacture a new electric commercial vehicle.

This article originally appeared in ENRMidwest. For more, click here.