MDOT to replace 4 highway bridges in Detroit this year 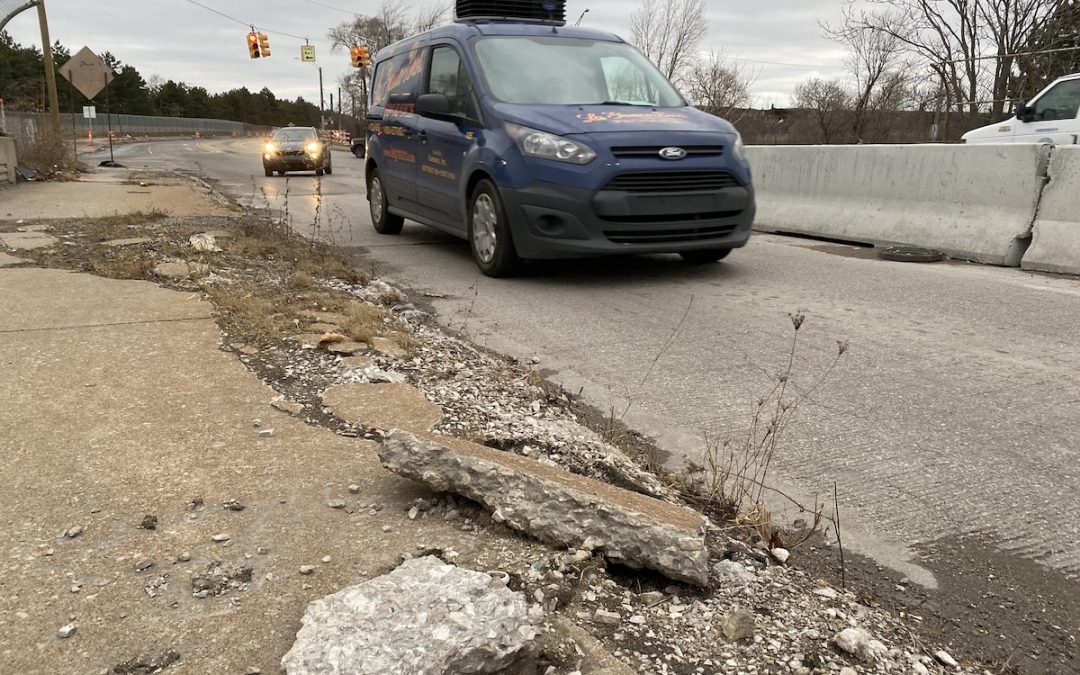 The Michigan Department of Transportation intends to close the crumbling Mt. Elliott Street bridge by the end of January as part of a plan to replace four aging bridges over I-94 and I-75 in Detroit this year.

The 65-year-old Mt. Elliott Street bridge, part of which has had driving restrictions due to safety concerns, is slated to be demolished in late February, MDOT spokesman Rob Morosi said.

After that, MDOT’s contractors will tear down the Second Avenue bridge and East Grand Boulevard bridges over I-94, followed by the Milwaukee Street bridge over I-75 later in the spring, Morosi said.

Those Mt. Elliott, Grand Boulevard and Milwaukee bridge projects are part of a $42.7 million contract MDOT plans to award to Milford-based Toebe Construction LLC in a packaged deal.

Approximately $20.5 million of the contract will pay for replacement of the Mt. Elliott Street bridge with a new six-lane overpass that will feature two additional turn lanes.

The existing Mt. Elliott Street bridge dates back to construction of I-94 in 1955 and has chunks of concrete missing in its single sidewalk crossing.

For the past year, the bridge has had barricades blocking the middle lane of the bridge “due to structural concerns our bridge inspectors had regarding the beams supporting the bridge deck (driving surface) over those lanes,” Morosi said.

Before the Mt. Elliott bridge can be demolished in February, electric and data utilities running underneath the bridge have to relocated and asbestos must be removed, Morosi said.

MDOT’s fourth highway overpass replacement project in Detroit this year is the reconstruction of the 66-year-old Second Avenue bridge.

The Second Avenue bridge will be replaced with a tied-arch bridge similar to the I-94 bridge over Telegraph Road, creating a new landmark at the edge of Wayne State University’s campus, Morosi said.

“That bridge is in poor shape,” he said.

The new Second Avenue crossing will feature two lanes for vehicles, wide sidewalks and bicycle lanes to connect the pedestrian and bike-friendly corridor through Wayne State’s campus and connecting to New Center on the north side of the interstate.