MDOT to hold public meetings on I-94 construction 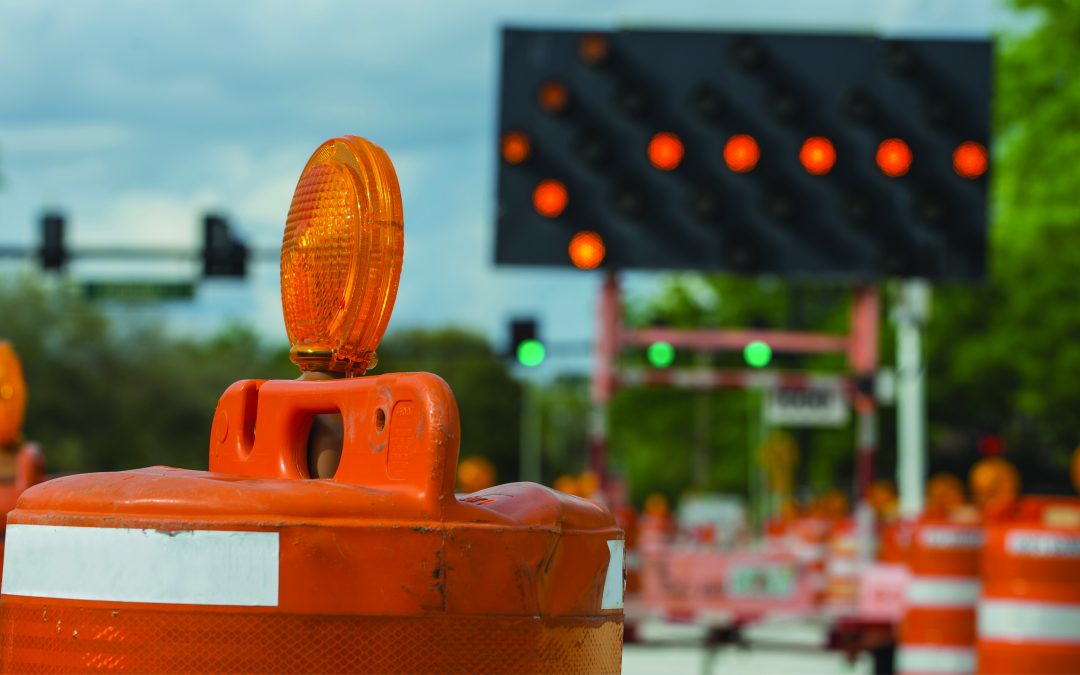 Residents in Jackson County now have the chance to weigh in on a massive construction project starting on I-94 this summer.

Today the Michigan Department of Transportation is inviting the public to learn more about the proposed road improvements.

There will be two presentations by M-DOT giving drivers and local business owners the chance to discuss any questions or concerns they may have about the construction.

That road work will cover a 9-mile stretch of I-94 in Jackson from M-60 to Sargent Road.

M-DOT officials say plans are to resurface, reconstruct, and widen parts of the highway along with replace bridges.

This will be the biggest road project Mid-Michigan will see this year.

One of the most significant changes will happen at I-94 and Cooper Street.

Crews will add a new bridge, round-a-bouts, and landscaping as a new gateway into Jackson.

Earlier this year, our crews spoke with the project’s manager who says I-94’s infrastructure is outdated and it’s time to replace it.

“We’re going to come in, do as much modernization we have for the money we have today, and you’re going to see a much safer, opening environment,” said project manager, Jack Rick in February of 2018.

M-DOT plans to spend nearly $100 million on the re-vamp.

Officials anticipate it taking about two years to complete.

They say some ramps and bridges could be closed for months but traffic will never be completely shut down on 94.

It will be an open-house style meeting with brief presentations at 2 p.m. and 6 p.m. followed by question and answer sessions.