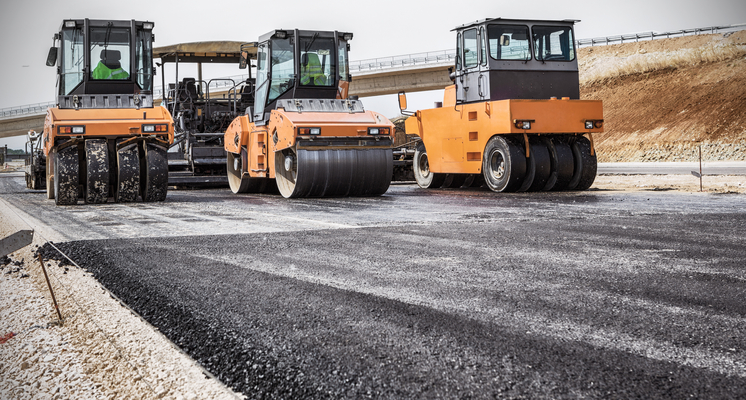 State transportation officials are gearing up for construction projects across the region, prompting the traditional traffic challenges that come along with road construction season.

The Michigan Department of Transportation released it annual road repairs map Monday, listing 113 projects around the state — 21 of which are in southeast Michigan. MDOT said it’s spending $300 million on repairs around Metro Detroit this year.

The biggest Metro Detroit project started in February: The Interstate 75 project is a major overhaul of Michigan’s largest span, which runs over the Rouge River, and has shut down eight miles of the freeway’s southbound lanes for two years.

Other key projects between April and October include the M-10/Lodge Freeway, which will be shut down for two weekends to remove and replace the Martin Luther King Jr. bridge, and the $60 million reconstruction of 3.8 miles of M-59/Hall, which adds a left turn lane and repairs bridges from M-53 to just east of Romeo Plank.

MDOT spokeswoman Diane Cross said the agency “appreciates drivers’ understanding and patience” while it repairs and upgrades roads and bridges in Metro Detroit.

“We have some very big projects, which will be inconvenient but worth it when they’re completed,” Cross said. “We ask that drivers pay attention in work zones and realize we have designed construction areas to be safe for the drivers and for the workers. We want everyone home every night.”

The I-75 freeway closure spans from Springwells in Detroit to Northline in Southgate. Southbound traffic is detoured while northbound traffic will be maintained throughout the project’s duration. Constructed in 1967, the 1.63-mile-long Rouge River bridge is considered the largest in Michigan in terms of surface area.

The plan calls for replacing all concrete with new asphalt, upgrading ramps and sidewalks, new traffic signals and signs, and other aesthetic improvements. A fourth lane on both sides of M-59 between Garfield and Romeo Plank also is planned.

During construction, three lanes will remain open in each direction east of M-53 to Romeo Plank from 6 a.m.-9 p.m. Overnight, two lanes will be open.

Tom Brenner, 53, of Harper Woods said traffic on Hall is already pretty congested most days and the project to rebuild nearly four miles of it between M-53 in Utica and Romeo Plank in Clinton Township will mean it’ll take longer to drive M-59.

“In the morning, it’s packed in both directions,” said Brenner, who uses the road to deliver bread to a couple of fruit markets, on Hall Road in Clinton Township and on Rochester Road in Troy, three times a week. “It’s horrible.”

He said the construction will impact him “immensely.”

“But we’ve got to deliver,” Brenner said. “That’s part of our business. We’ll do it, but it will just take a little longer.”