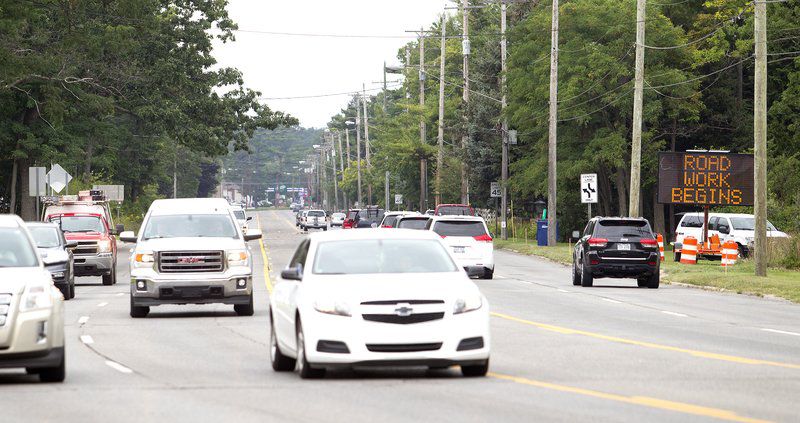 TRAVERSE CITY — Heavy traffic is a near-daily part of the job for That’sa Pizza delivery drivers.

Steve Cattin, manager for the pizzeria, said his drivers have been reporting heavier summer traffic this year. The congestion has began clearing while the summer winds down, but he suspects a soon-to-begin $1.2 million construction project on U.S. 31 might again slow the flow.

“I’m assuming if there’s going to be traffic, it’s going to affect us in some way,” he said. “It’s kind of hard to see how that will affect us, but our drivers are pretty good at finding alternate routes.”

Michigan Department of Transportation officials plan to resurface about 2 miles of U.S. 31 from Garfield Avenue to Three Mile Road. James Lake, a spokesman for MDOT’s north region, said the road does not require a complete reconstruction. The preventative maintenance project will push more extensive work down the road seven to nine years, he said.

“It’s designed to keep a good road in good condition and extend its service life,” he said.

Resurfacing work is scheduled to begin Tuesday. Work also will include curb and gutter repairs, sidewalk ramp upgrades to meet Americans with Disabilities Act standards and fresh pavement markings, according to a MDOT press release.