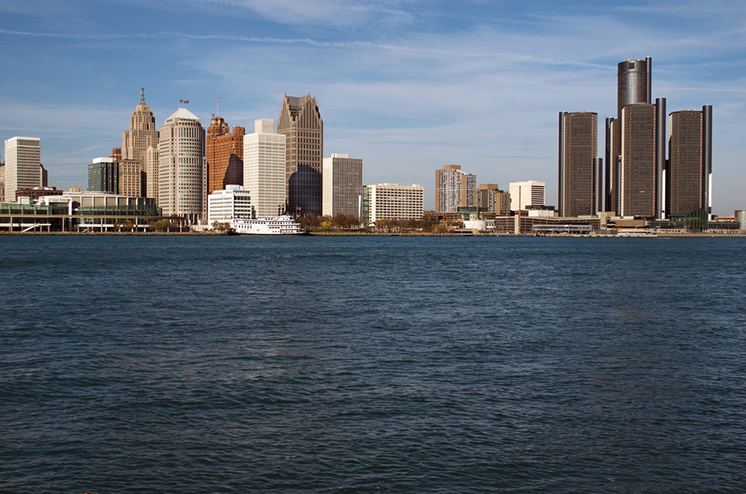 Grand River Avenue (M-5) between I-94 and Cass Avenue will be trimmed from seven lanes to five with new protected bike lanes under a plan by the Michigan Department of Transportation and city of Detroit.

The “road diet” is part of the $1.5 million project on M-5 that includes resurfacing and sidewalk reconstruction, MDOT said in news release. Once that work is complete, new pavement markings will applied that will provide fewer lanes for vehicles, and expand areas for bikes and some parking, MDOT said.

The stretch of Grand River starts downtown near the new Beacon Park and Rosa Parks Transit Center and runs past Motor City Casino-Hotel, along the Woodbridge neighborhood and to the freeway.

The entire project is expected to be completed in September.

Bike lanes and painted bike boxes are being installed on Cass Avenue south of I-75, too.

The bike lanes plan is part of ongoing efforts to improve nonmotorized access to residents, workers and visitors to the city.