MDOT lays out plan for I-69 Business Loop work 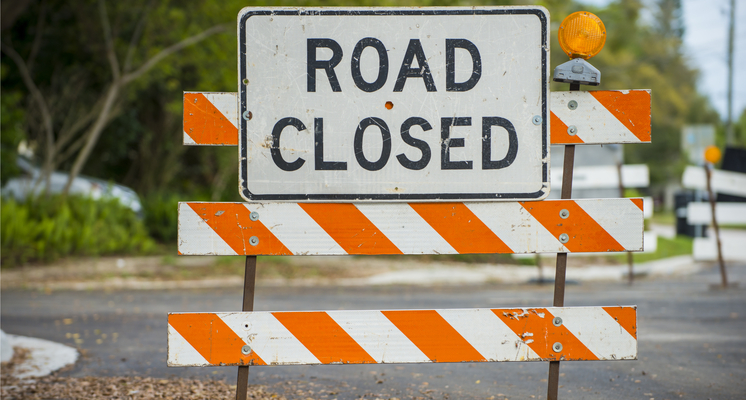 COLDWATER, MI (WTVB) – Two major road construction projects are scheduled to take place next summer in Branch County. The Michigan Department of Transportation hosted an open house on Tuesday at the Henry L. Brown Municipal Building in Coldwater on the paving of the I-69 Business Loop.

Not as many people attended Tuesdays session as compared to a few weeks ago when another open house was held to explain next summers U.S. 12 project between Bronson and Coldwater.

MDOT’s Dharmesh Valsadia said the project will include about four miles of milling and resurfacing The project also includes the reconstruction of the Indiana Northeastern Railroad crossing.

There will also be a conversion from four lanes to three and the traffic signal at the intersection of Clay Street and Garfield Avenue will be modernized.

Valsadia says the work is scheduled to start next June.