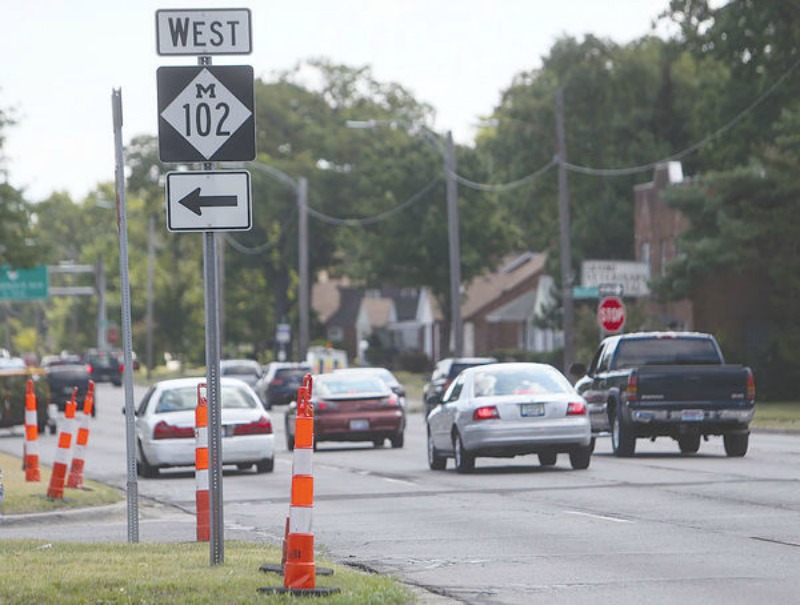 FERNDALE — Parts of Eight Mile Road will be undergoing resurfacing work over the next couple of months.

The Michigan Department of Transportation resurfacing work on Eight Mile, which began Monday, Aug. 14, will take place between Woodward Avenue and the Southfield Freeway, or M-39, and is expected to last until October.

MDOT communications representative Diane Cross said in an email that the project begins westbound at Woodward Avenue and eastbound at M-39, and the two ends will work toward each other until the resurfacing work is completed.

Ferndale’s portion of the work begins at Woodward Avenue and stretches to the city limit between Mitchelldale Avenue and Woodingham Drive. According to the city of Ferndale’s website, MDOT is investing $5.1 million to resurface 4.6 miles of Eight Mile Road, which involves removing and replacing the road surface; repairing joints, cracks and drainage structures; replacing curbs; and updating sidewalks.

Cross said the project will be conducted during the night, from 7 p.m. to 5 a.m.