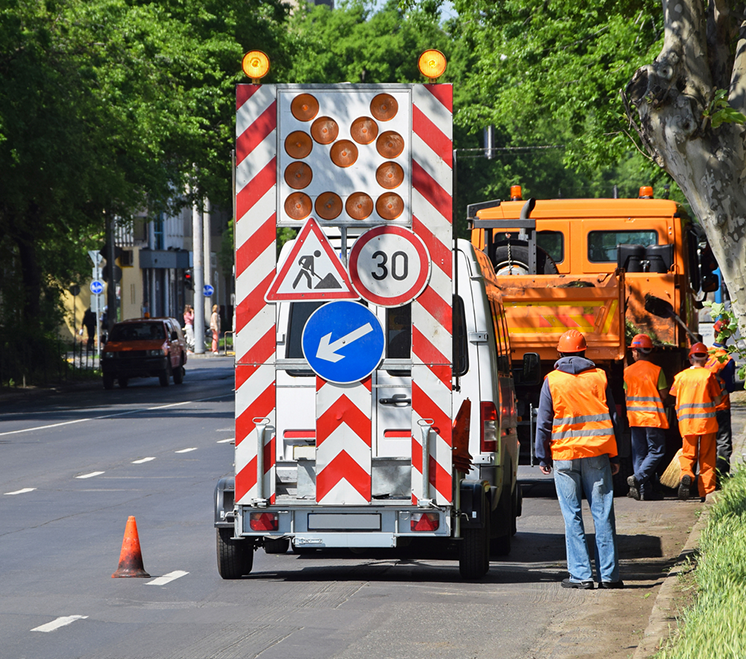 EMMET COUNTY, Mi (WPBN/WGTU) — Crews are about half way done with a major road project on U.S. 31.

The project started in April and for most of that time, the portion between Pellston and Levering has been closed, except for local traffic.

Crews with the Michigan Department of Transportation said that several times a day, people ignore the detour signs and end up on the work site, interrupting drivers and sometimes even getting themselves stuck.

Drivers familiar with that stretch of U.S. 31 probably remember it being in pretty rough shape.

“We knew the road was going to require this,” said Craig Williams, the owner of Williams Auto Service and Towing. “We’ve known it for several years, so we were glad to see that improvements were finally brought in, but it’s definitely a hardship.”

That’s why this project had to be more extensive than a typical resurfacing job.

Crews have to tear up the entire existing road, dig up and replace the soil underneath before they can repave.

“We had to excavate so deeply there was no way we could maintain traffic through this area,” said James Lake, and MDOT spokesperson.