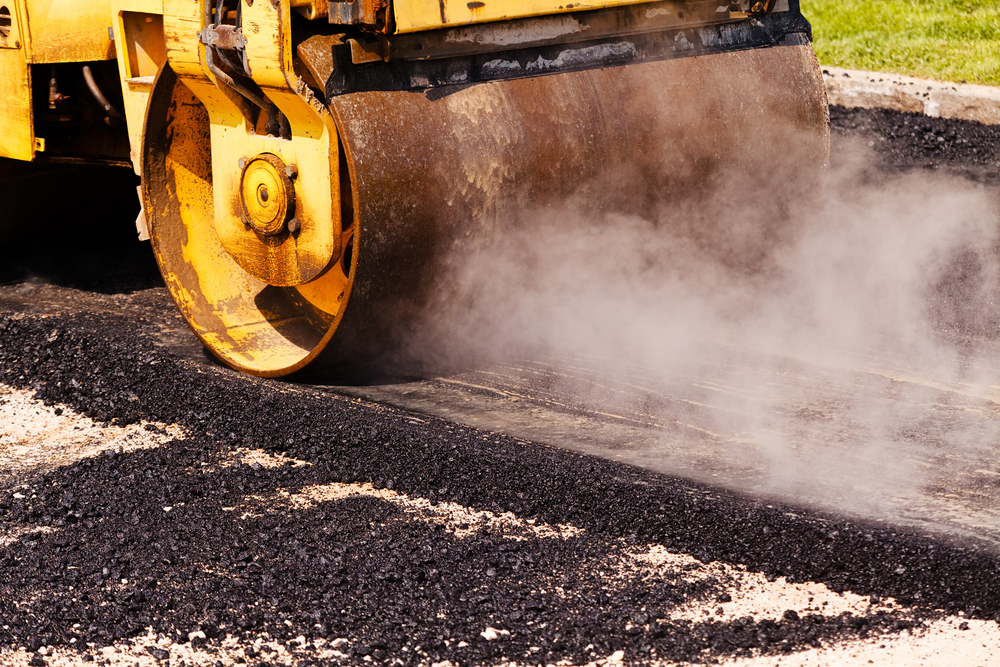 Michigan lawmakers have come to a bipartisan agreement on a budget for the new fiscal year, and despite being in a pandemic lawmakers say there are no deep cuts being made. State Representative Jim Haadsma credits billions in federal relief for allowing the state to keep the budget mostly flat.

And a spokesperson for the Michigan Department of Transportation says, despite a drop in gas tax revenue, MDOT will be able to invest more money in road repairs. Jocelyn Hall says that is in part due to less cuts in the budget, but also because of the bonds Gov. Gretchen Whitmer pushed through this year.

But since lawmakers credit this budget with being saved in large part due to federal relief it does leave some concerns over what next year will look like. But Hall says divisions of state government have to stay focused in the current budget year because if they don’t spend it they lose it.

“We don’t ever want to be in a situation where we spend money too fast up front and we don’t have enough to get us through the end of our fiscal year but we also don’t want to lose money. So this isn’t a situation with out budget where we can hang onto millions of dollars this year with hopes of spreading things out and kind of lessening any cuts to a program we might have to take in future years,” said Jocelyn Hall, MDOT Spokesperson.

Hall says one of the biggest factors in MDOT’s budget for the next fiscal year is gas tax revenue. Hall says during the lockdown traffic on the roads in Michigan dropped by nearly 60 percent.

This story was reported on by Mid Michigan Now. Click here to read.