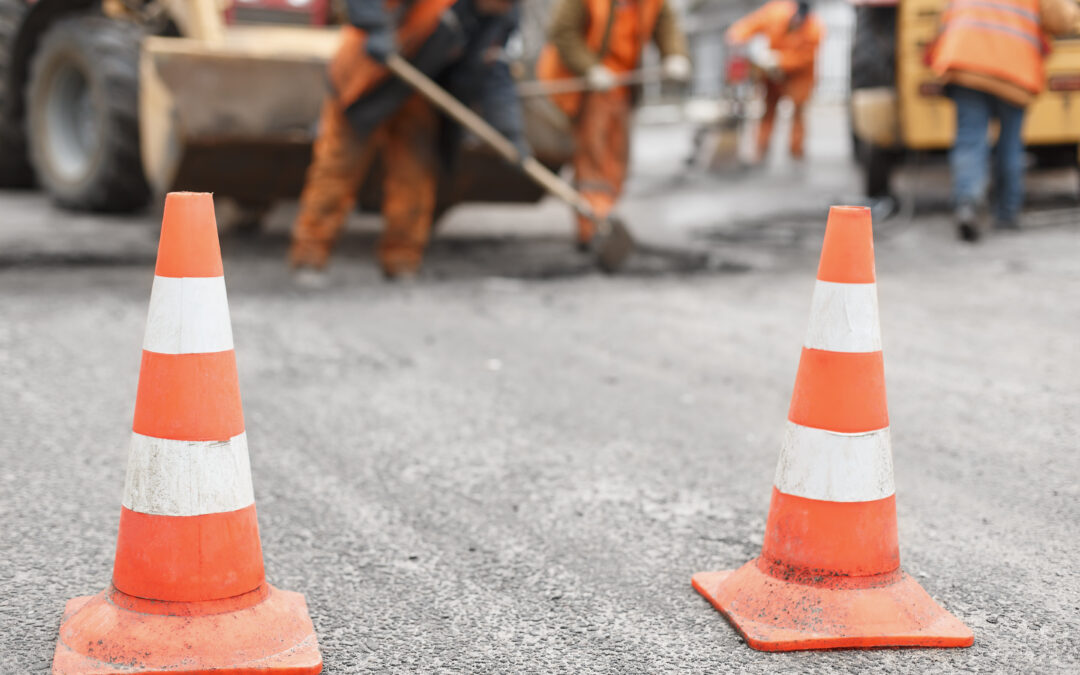 MARQUETTE — It’s that time of the year again in the Upper Peninsula — a time for flowers to bloom, tourists to arrive and for construction to begin. This summer will be no exception, with 22 projects scheduled to take place at an estimated cost of $100 million.

Michigan Department of Transportation’s Superior Region communications representative Dan Weingarten talked about why certain roads are selected for work as well as what people should expect around the area this summer.

When asked about the amount of upkeep construction compared with additive construction, Weingarten said, “We have not built almost any new roads in the state for many years. We do a lot more of preventative maintenance than complete reconstruction because of the cost. It’s a better use of taxpayers’ dollars. We try to do the best fix, at the best time, to get the most out of it.”

He detailed how it is not always the oldest or worst roads that should receive complete reconstruction right away. Instead, sometimes patching old roads provides the best option until they can be remade. While repaving might look like a solution, it would require additional maintenance every couple of years, he said.

Regarding specific projects, Weingarten highlighted a project in Munising as the largest. The project, which initially started in April 2020, is scheduled to finish this summer. The $15.5 million project’s deadline was extended for utility work added by the city.

M-28 will be rebuilt between Brook and Commercial streets in Munising. Resurfacing starts at Commercial Street and will end east of Christmas. Drivers can expect some delays on M-28 when there is heavy traffic. Despite some traffic congestion measures, it still may be quicker some days to take H-58 by Pictured Rocks National Lakeshore.

In the city of Marquette, work on US-41/M-28 from the roundabout to Furnace Street has resumed. The project entails a complete replacement of concrete pavement with asphalt. In the meantime, traffic has been shifted to the west side of the roadway. Plans are to complete the lakeside road first. The project in total costs around $3.7 million for 0.6 miles. The additional cost of the project comes with work on the water main as well as the storm drain. Lakeshore Boulevard in Marquette will be closed at US-41/M-28 for construction through today after the closure began on Wednesday.