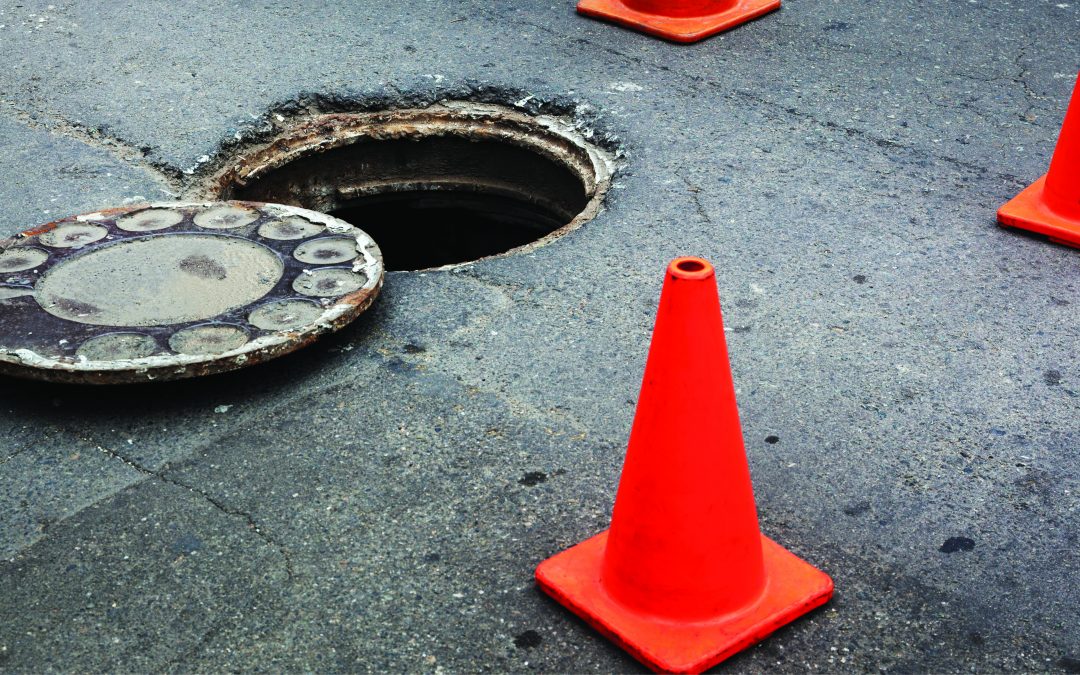 A manhole leak in the University of Michigan Arboretum caused upwards of 300,000 gallons in possible sewage discharge into the Huron River.

Ann Arbor officials were notified of the leak about 11:30 a.m. Sunday, June 10, the city said.

Public Works crews identified the problem as a sanitary sewer overflow, caused by 3,000 feet of rope left by a contractor who was recently conducting sewer inspections, the city said.

An uninflated sewer plug was also found at the scene, but the source of it has yet to be determined, the city said.

An estimated 300,000 gallons of sewage discharged into Dow Prairie, with an unknown portion ultimately flowing into the Huron River, officials said.

Areas of the Dow Prairie impacted are marked by signage and have been closed until cleanup efforts are completed.

River trips were immediately suspended for Sunday and Monday, the city said.

The Michigan Department of Environmental Quality and the University of Michigan Arboretum staff were notified.