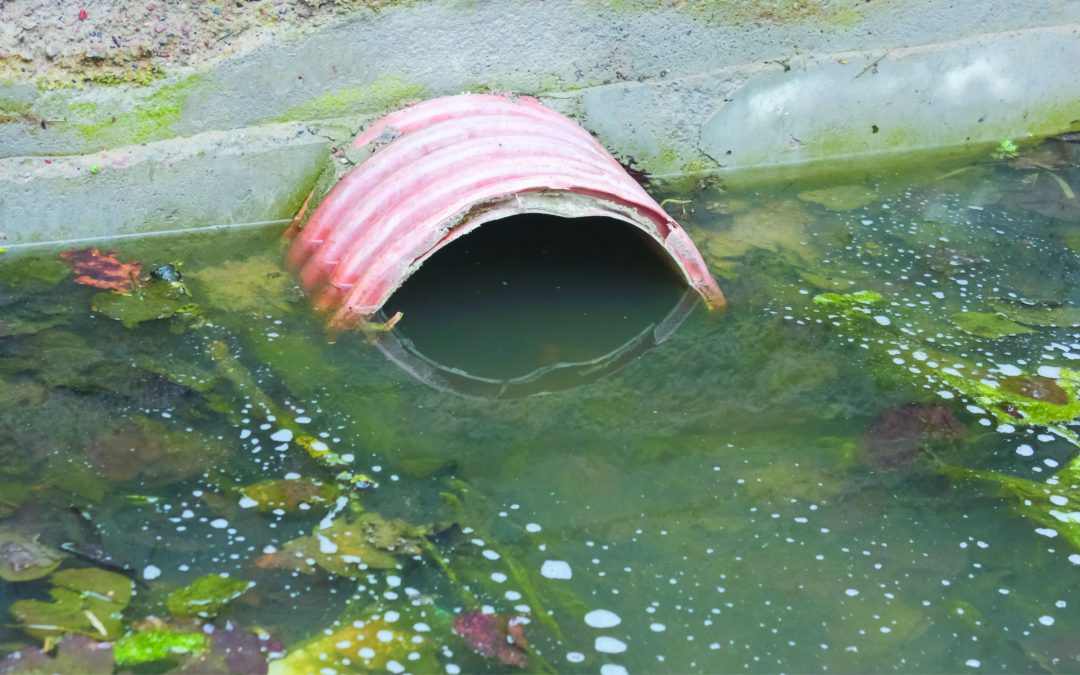 While Madison Heights does not directly abut the Clinton River or Lake St. Clair, the city is still home to the Red Run Drain. And while there’s a treatment facility that handles much of the water passing through it, there are still overflow situations where runoff can reach the river and lake.

“We want to do everything we can to minimize the harmful things going into the storm drain,” said Ben Myers, city manager of Madison Heights.

That’s why Madison Heights has been a member of the Clinton River Watershed Council for years now. The CRWC provides resources that help the city reduce runoff that could potentially pollute the water supply.

This also helps the city honor the conditions of its federal stormwater permit, which is administered by the state and requires periodic reports on the city’s handling of stormwater.

Now the city has taken things a step further, with the City Council voting April 23 to approve a resolution endorsing the CRWC’s WaterTowns program. This makes the city eligible for in-kind resources from the CRWC, such as engineers advising on green infrastructure projects. It also allows the city to apply for mini-grants that would fund such projects.