Macomb on the hunt for illegal sewage taps in drains running to Lake St. Clair 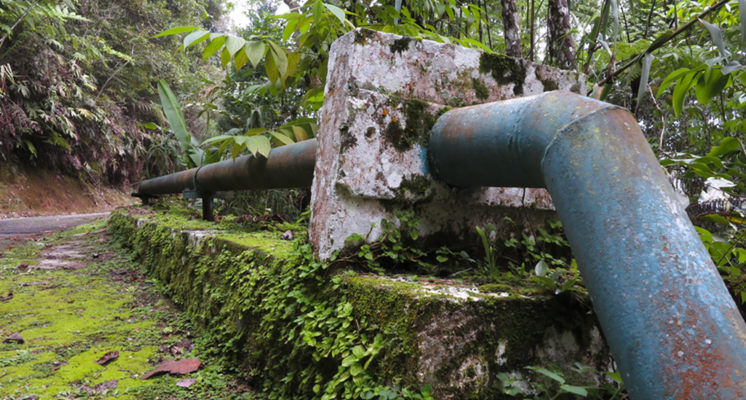 During the more than half-century of their existence, three major drains carrying storm water runoff — and possibly raw sewage — directly into Lake St. Clair have never been inspected.

Starting this week, the drains that empty — unscreened and untreated runoff — into the lake in St. Clair Shores will be inspected and tested, with crews looking for everything from E. coli to degradation to illegal sanitary sewer system connections. The crews will use robotic or manned cameras for the inspections.

“Never been inspected for over 50 years, almost 60 years. No inspection, so I don’t know what we’re gonna find,” Macomb County Public Works Commissioner Candice Miller said Monday, a day before the work is to begin.

Officials hope they don’t find anything, but said they wouldn’t be surprised if they do.

In February, they found an illegal connection of a sanitary sewer system from an Eastpointe apartment complex to one of the relief drains — a decades-old connection that is believed to have sent millions of gallons of raw sewage from the 10-unit complex into the lake, a popular recreational spot for swimming, fishing and boating. It also flows into the Detroit River, providing much of the municipal water for southeastern Michigan.