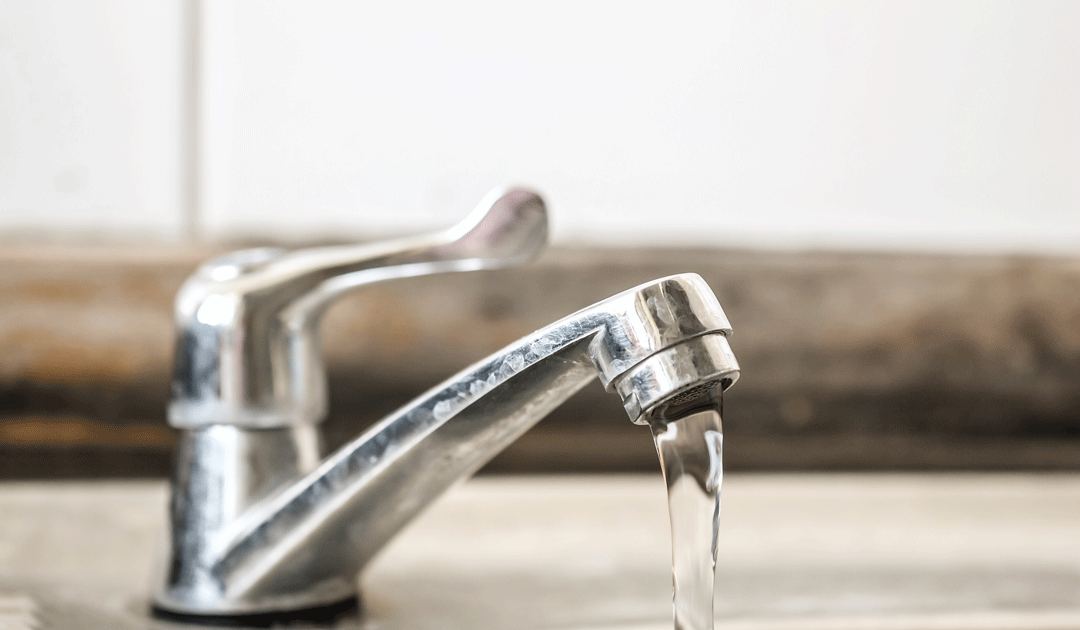 Macomb County residents serviced by a damaged interceptor that caused a massive sinkhole along 15 Mile Rd. in Fraser last month are being asked to restrict water usage after workers discovered shifting sediment.

According to the Macomb County Public Works Office, engineers were monitoring the sinkhole Thursday morning when they noticed a significant decrease in the flow of sewage through the interceptor.

“Further examination showed that the entire 11-foot diameter of the interceptor is now blocked and only seepage is continuing down the line,” officials wrote in an alert Thursday.

The sewer line is owned by the Macomb Interceptor Drain Drainage District.

A 100-foot-wide, 250-foot-long sinkhole emerged on 15 Mile near Eberline on Christmas Eve after the interceptor collapsed, displacing homeowners and requiring a temporary bypass of the ruptured line. Officials have said the line and the massive sinkhole is expected to cost at least $78 million but could exceed $100 million to fix.