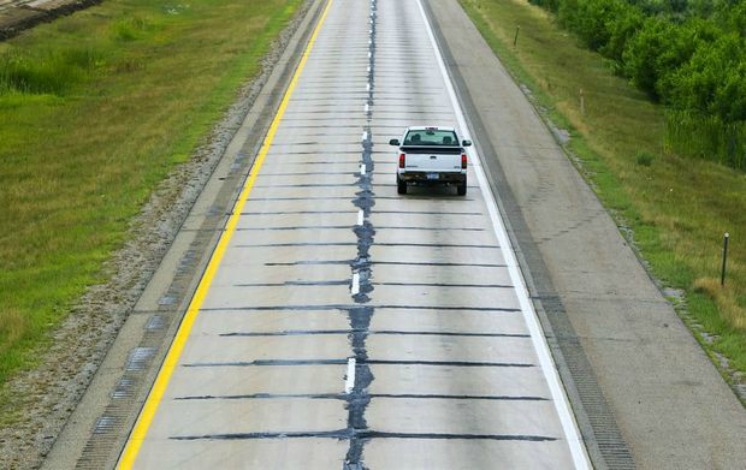 BYRON TOWNSHIP, MICH. – Drivers who are missing M-6 eastbound don’t have much longer to wait for it to re-open according to the Michigan Department of Transportation.

MDOT’s Grand Region Spokesman John Richard confirmed to the 13 Watchdog team the road would be done “shortly after Labor Day.” The eastbound lanes have been closed since early July.

MDOT plans to close westbound M-6 from Wilson Avenue to I-196 this Saturday morning.  That would be mean the entire road will be closed for a couple of weeks.

Richard said there will be one lane available for local traffic from Byron Center to Wilson for the next several weeks.

Ultimately, a couple of viewers have expressed concern that work isn’t being done on the eastbound side of M-6 in a timely manner.  People driving on the westbound side are able to see the work done on the other side of the road and some have said they are concerned MDOT was letting the road sit there, already behind on the project.

Richard says that’s not true and he expect asphalt work to be done over the next couple of weeks.