Lessons for Michigan on quickly replacing old bridges, from a state that’s done it 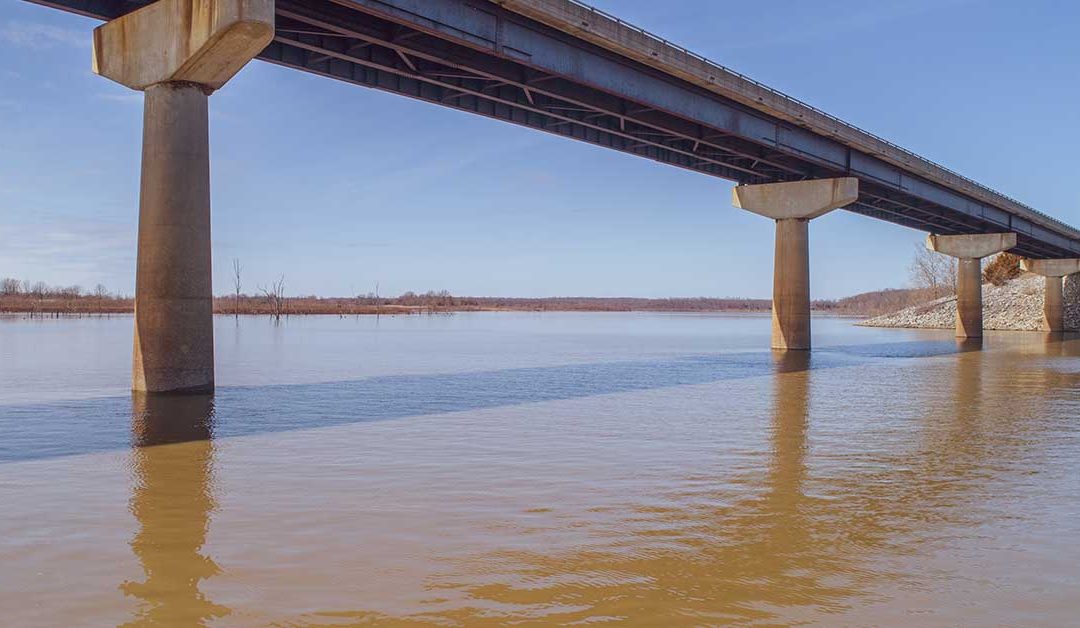 Michigan is not the first state to consider replacing a lot of bridges in rough shape in a relatively short amount of time.

In pitching its “bridge bundling” program — an $850 million to $1 billion proposal to repair groups of bridges at once to get all of Michigan’s serious and critical bridges in good shape by 2025 — the Michigan Department of Transportation references similar programs in Missouri and Pennsylvania that repaired or replaced hundreds of bridges within a handful of years.

In Pennsylvania, the state launched a $1.8 billion program in 2015 to replace 558 structurally deficient state-owned bridges, with the last of them expected to be finished this year. The program leverages a 2012 state law that allows for “P3s” (public-private partnerships) on transportation projects. The state contracts with a development consortium to lead design, construction and maintenance of selected bridges.

Bridge Magazine spoke with Michael Bonini, director of the Pennsylvania Department of Transportation’s Office of Public-Private Transportation Partnerships, about how that state’s Rapid Bridge Replacement project aims to save money on bridge maintenance over a quarter century — and what policymakers in Michigan and elsewhere could learn from its example.

The conversation has been edited and condensed for length and clarity.

Bridge: How did you recognize the need to do something like this?

Bonini: We’ve got a vast and aging network of more than 40,000 miles of state-owned roadway and over 25,000 bridges. The average age of these bridges is more than 50 years old. About 10 years ago, we reached an all-time high of more than 6,000 what (were) then structurally deficient bridges, so we’ve really taken a concerted effort over the past number of years not only to invest in the transportation system, but to ultimately replace and repair these bridges.

How does it work?

Bonini: The bridge construction is going to be completed in a five-year period, as opposed to the eight to 12 years it may have taken us to get to these particular bridges, because at the time they weren’t included on any statewide transportation improvement program. And so what we’re trying as a result of this public-private partnership is to hopefully ensure that these bridges are built to last with innovative construction materials, because our private partner is responsible for the maintenance of the bridges for the first 25 years following construction.

Primarily, what we were trying to get at was a quick and efficient solution to replace the bridges. And so this public-private partnership helps us build on successful models that the state has had with bridge bundling, but just on a smaller scale. We’ve done a lot of county and regional-type bridge-bundling efforts, but this way gave us the opportunity to do it on a statewide program, with the thought that we’d be able to capitalize on sort of an economy of scale. [That includes standardizing bridge designs and the ability to order larger quantities of materials and move construction crews around efficiently.] …

We wouldn’t have been able to pull all of this off without the ability to leverage private investment to help supplement the cost that would be needed to design and construct all 558 bridges in a five-year period. So that’s why we really did a public-private partnership: to get an infusion of capital.

How did you choose the 558 bridges that are part of the program?

Bonini: The good news is, we have a lot of bridges to choose from. The bad news is, we’ve got a lot of bridges to choose from. They’re not the worst of the worst, but what we tried to do was identify like bridges where standardized designs could be utilized. The program includes lots of single-span bridges, and in (a) perfect world, these were less-complex bridges so that in addition to the standardized designs, accelerated construction or prefabricated construction methods could be used so that we were really emphasizing the ‘rapid’ in our rapid bridge construction project.

What has been the progress so far?

Bonini: Of the 558 bridges — we started construction in June of 2015 — right now, we have 544 of them built, which is over 97 percent. We have another 11 that are currently under construction, and then we have a final three that haven’t started yet but we anticipate starting and finishing this year. So by the end of this calendar year, we fully anticipate having completed the design and construction phases of the project. And then we’ll shift to the maintenance term.

Why go with a public-private partnership model?

Bonini: It gave us the flexibility to try something new, and that’s what we’re doing as a result of this. We had some money that we were able to dedicate to this and we’re paying for it with all state motor license funds [including vehicle registration fees].

We hadn’t tried a true P3, where we turned over not only the design and construction piece of the bridge but also the maintenance term, and that’s really the grand experiment here … Are we going to get a better project over a 25-year term than a bridge we did through a traditional delivery? And we don’t have the answer to that yet.

How is the program funded?

Bonini: We have a design-build contract for $889 million. The overall cost to the department when you include the maintenance and the financing piece … for the 25-plus-year term is about $1.8 billion for these 558 bridges.

Did you need legislative approval?

Bonini: We have to present it to a P3 transportation board (that meets in public twice yearly). That board has the sole authority to approve projects to proceed under the procurement guidelines of our (2012) enabling legislation. Once we have that approval, we’re not required to go back to the Legislature for approval.

What has worked well so far?

Bonini: The ability to use standardized designs and prefabricated construction methods really helped us accelerate the delivery of these projects.

Are there lessons for other states that may consider this approach?

Bonini: I think it’s important for Michigan DOT or others to consider not only trying to get bridges done as quickly and efficiently as possible, but really taking the time to be thoughtful in the setup of the relationship.

Have you experienced any cost savings yet due to economies of scale?

Bonini: It’s too early to tell. We’re kind of on budget as far as our payments and things, but I think that’s the grand experiment in all of this. What will these 558 bridges look like in 25 years, compared to other bridges that are being built in our traditional (way)?

It was advantageous to replace the bridges because they’re now new and replaced, but did we get the value over a 25-year period? We’ll let you know then.