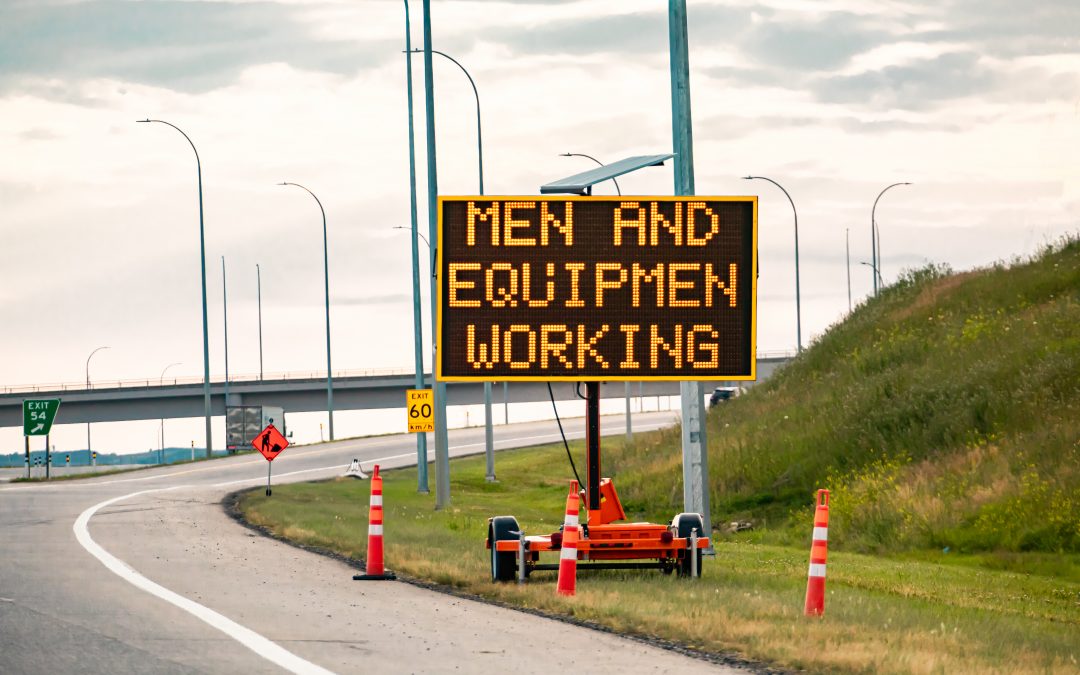 “Even during 2020 when driving miles were down by an extreme amount, we still had higher numbers of crashes and fatalities in work zones,” Coppersmith said.

Other states have the automated speed cameras in construction zones.

“They have it in Pennsylvania, Illinois, Maryland. We’ve had discussions on how it’s worked in those states. In all of those states that we’ve discussed this type of legislation with that have cameras in work zones, they’ve experienced a dramatic drop in crashes and fatalities in their work zones.”

Coppersmith says the first ticket for a violation would be zero dollars, just to help people get used to the idea they now really have to obey traffic rules when in a construction zone. There’s also some wiggle room in the bill so tickets wouldn’t automatically be issued just for going a few miles an hour over the posted limit. The legislation is before both the state House and Senate and it has bipartisan backing. Coppersmith says he expects it will get some hearings soon.