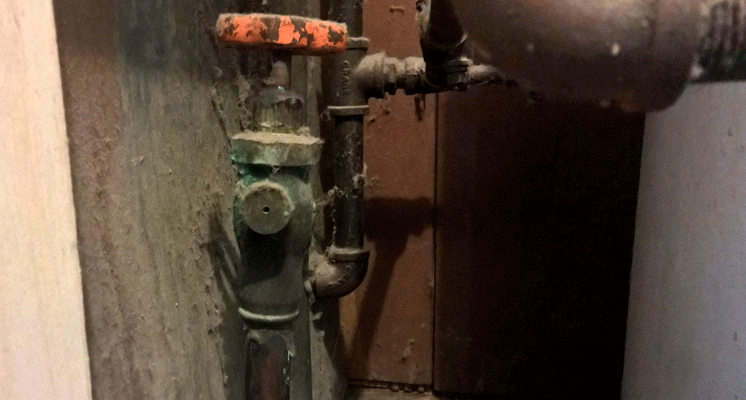 Grand Rapids officials say the city’s drinking water is still well within federal standards for the presence of lead. Such testing is getting increased attention amid Flint’s crisis with lead-tainted water.

The city posted the results on its website Friday after they were certified by state regulators; information that typically waits until the Consumer Confidence Report is mailed out.

“It’s just that there was so much focus on lead and copper in the last two years or so,” Joellen Thompson, Grand Rapids’ water system manager said.

She says the results from 52 homes tested over the summer show lead levels remain low overall.

Thompson says only one home had lead levels higher than the federal standard of 15 parts-per-billion. It was 41 ppb.

“Other than that, the next highest reading was six parts per billion. So all of our readings were quite low other than that one, so that really was an outlier,” she said.