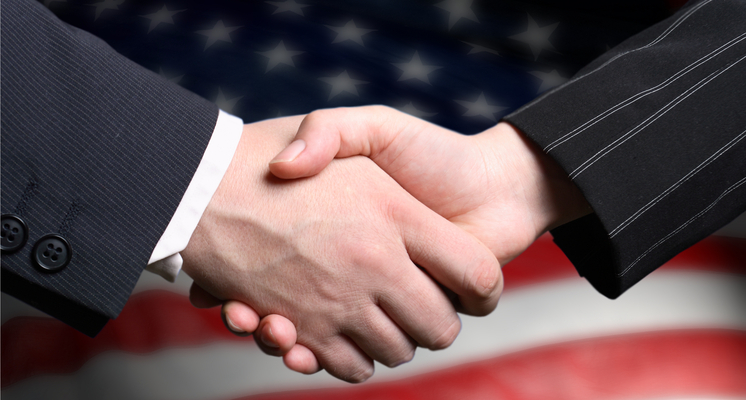 Lansing – Legislative leaders and Gov. Rick Snyder have agreed to give Macomb County a $3 million grant to help repair a massive sinkhole in Fraser and will soon vote on legislation to send $100 million in federal water crisis funds to Flint.

The deal ends a legislative stalemate that has spanned several weeks after the Senate rejected House plans for a sinkhole grant, instead approving a $5 million loan that Macomb County would need to repay.

Leonard spokesman Gideon D’Assandro said the speaker, Rep. Jeff Yaroch, R-Richmond, and Meekhof reached an agreement to send the money through a fund within the Department of Transportation after Meekhof suggested Tuesday morning that a deal was pending.

The deal avoids the requirement for legislative approval from both chambers, Yaroch said.

Meekhof previously resisted providing sinkhole assistance in the form of a grant, arguing it could set a precedent for communities around the state with aging infrastructure, but local officials say a loan would do them little good.

Macomb County Public Works Commissioner Candice Miller blasted Meekhof late last month, suggesting her fellow Republican was “playing games while the rest of us are working to get this problem fixed.”

The deal would have the state give Macomb $3 million already set aside for a “priority roads investment program” managed by the MDOT, D’Assandro said.

Meekhof, who has had several meetings with Leonard and Snyder in recent weeks, said he is more comfortable providing Macomb County with a grant if it comes out of a pot the Legislature has already appropriated.

Macomb County leaders say the $3 million state grant would help pay for a bypass system to divert the flow of sewage around a collapsed interceptor in Fraser.

Miller said Monday she had talked to some legislators about the sinkhole funding but wasn’t sure where negotiations stood.

The Legislature is expected to separate the sinkhole funding from a larger spending bill that includes $100 million in federal funding for Flint and $1 million for state Capitol improvements.

Congress approved the $100 million late last year to help the city recover from its water contamination crisis. Flint applied for the money through the state, and the Environmental Protection Agency officially awarded the funds on March 17.

Flint intends to spend the grant money to improve its water treatment plant, replace underground pipes throughout the city and make other system upgrades.

Senate Minority Leader Jim Ananich, D-Flint, said Tuesday he is confident the Legislature will approve the pass-through funding in a speedy fashion.