Lansing region saw more road buckling this week. Is a permanent fix on the horizon? 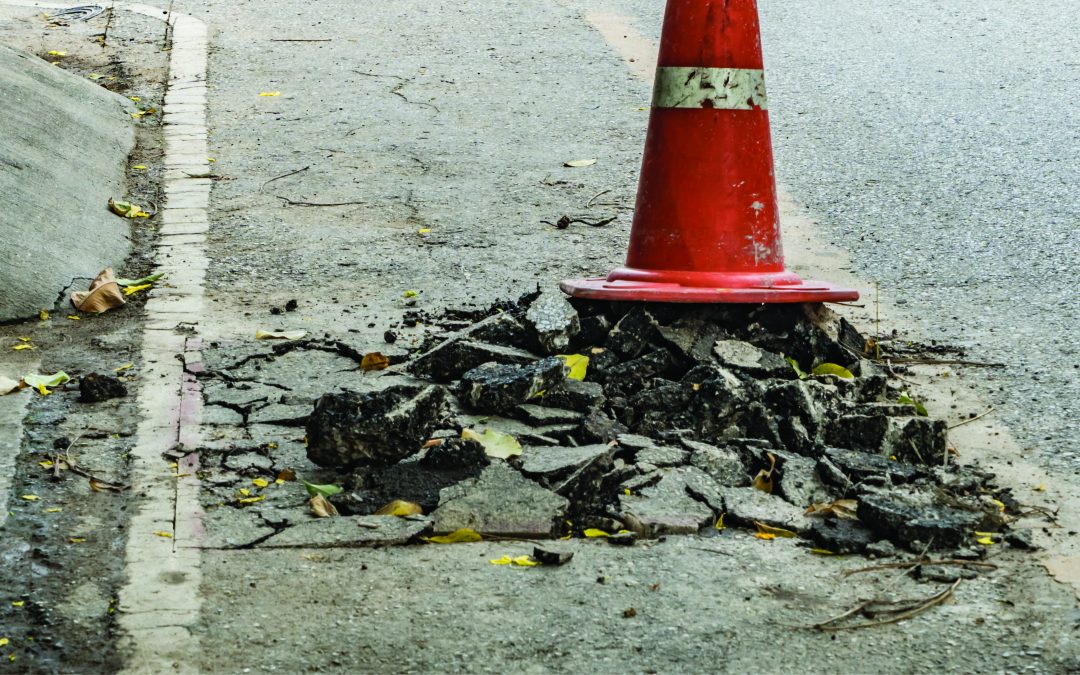 Drivers should brace themselves for more cases of “buckling” roads so long as hot weather persists.

Recent high temperatures in the 90s caused buckling on three Lansing-area highways at least six times since Saturday. Particularly troublesome was Interstate 69, where parts of the stretch south of Charlotte buckled no less than four times over the span of five days.

Buckling, also known as a pavement “blow-up,” typically occurs during periods of sustained heat when concrete expands and then breaks as it pushes upward.

Structural issues make I-69 near Charlotte particularly susceptible, said John Staton, a materials engineer for the Michigan Department of Transportation.

About 16 years ago, workers put a surface layer of concrete over a pre-existing layer of concrete that is nearly 50 years old, Staton said. The newer layer expands at a different rate than the older layer, making the pavement prone to buckling when temperatures exceed 90 degrees.