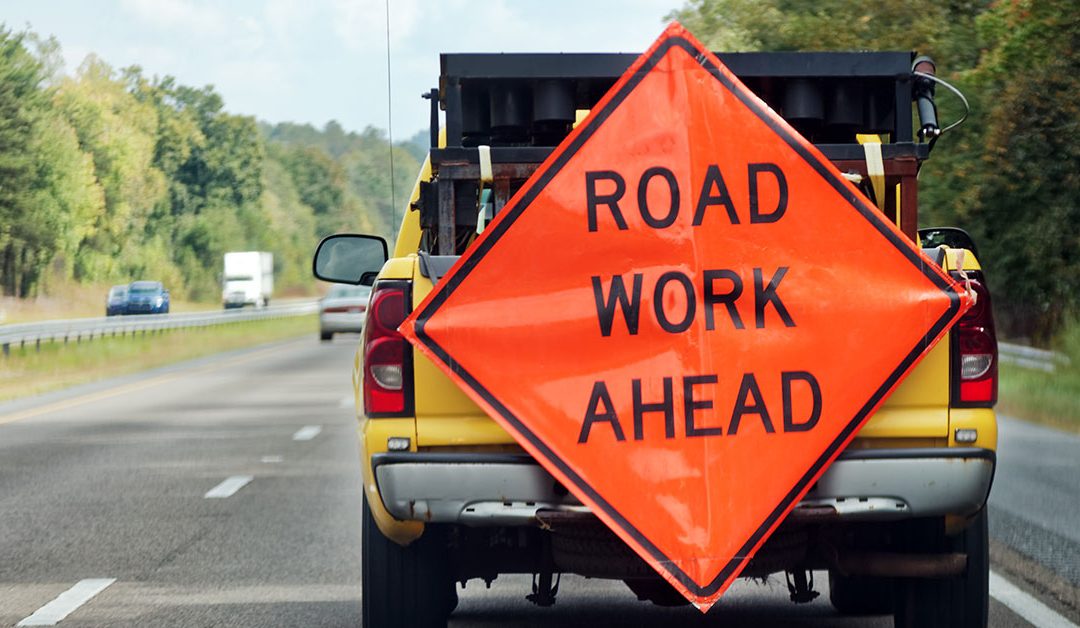 Lansing is getting serious about its road work.

Today the city announced its “Road Project Plan” for fiscal year 2019. The plan includes work on several major streets in Lansing, including pothole repairs that the city says will average 48 hours from start to finish.

“Our FY19 Road Project Plan was finalized after holding a series of Neighborhood Road Map meetings in each ward earlier this year,” Mayor Andy Schor said in a news release.

“We were able to take what we heard and integrate it with other important factors including available budget and mandatory sewer work.”

The mayor also stressed transparency in the process, unveiling interactive maps on the city’s website for residents to see road work progress for themselves.

“Transparency is a top priority of mine and these new, interactive maps will allow residents to see exactly what roads have been fixed and where future work is planned,” Schor said in the release.

Those maps will include projects completed since 2015 and planned projects through 2020. There is also a map showing road conditions and one that shows all potholes filled since 2016.